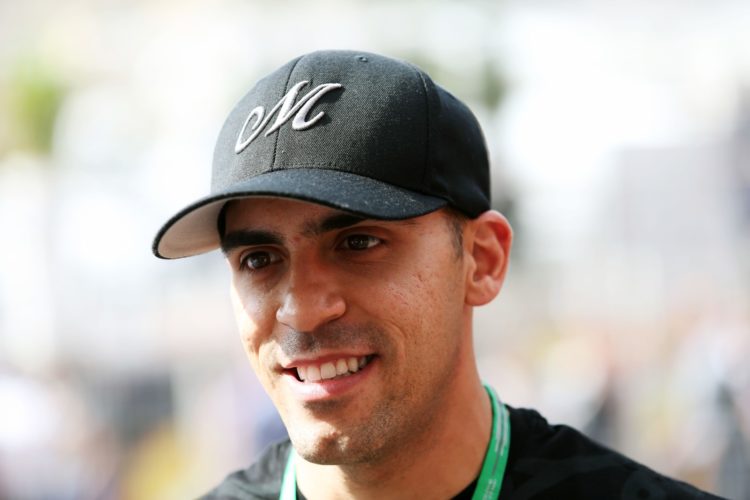 In a change from the usual format the Automobile Club de Monaco is planning all three of its events – the Historic Grand Prix, Formula E and Formula 1 – to take place in the same year.

It comes after the 2020 Historic event – along with the annual Formula 1 round – was cancelled due to the pandemic.

The Historic Grand Prix is due to be the first of the trio, scheduled for April 23 to 25, ahead of the E-Prix on May 9 and Formula 1’s event on May 23.

Maldonado is set to get behind the wheel of a 1937-spec Maserati 4CM in the A race for cars built prior to the Second World War.

Maldonado raced in Formula 1 from 2011 through 2015, famously taking a shock win in Spain in 2012, which proved to be his sole victory, and remains the most recent triumph for the Williams team.

Also entered, in the F races, are Rene Arnoux and Jean Alesi, who are set to get behind the wheel of a pair of 1974-spec Ferrari 312 B3s.

Arnoux claimed pole position for the 1982 Monaco race – when driving for Renault – and took a top three in 1984 while Alesi finished on the Monaco podium on three occasions.