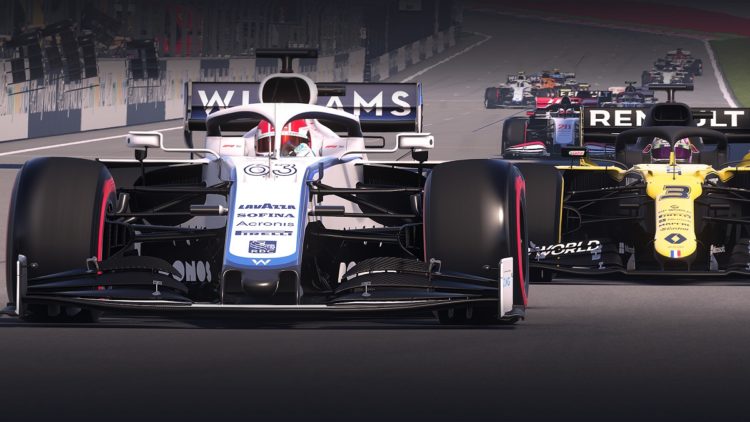 Electronic Arts’ acquisition of Codemasters, the long-time producers of the official F1 video games, has been completed.

EA has been in discussions with Codemasters regarding a takeover deal for several months, with the deal valued at $1.2 billion (£900m).

Earlier this month, the bid was approved by Codemasters’ board of directors, with 63 of Codemasters’ 76 shareholders, accounting for over 98% of the company’s shares, approving EA’s acquisition.

A court hearing was set for Tuesday, February 16, with the deal now complete following a delivery of a Court Order to the Registrar of Companies of England and Wales.

Codemasters is now entirely owned by Codex Games Limited, a subsidiary of EA.

“This is the beginning of an exciting new era for racing games and content as we bring together the talented teams at Electronic Arts and Codemasters,” said EA CEO Andrew Wilson.

“Our teams will be a global powerhouse in racing entertainment, with amazing games for players on every platform, and we can’t wait to get started.”

Take-Two Interactive was originally in talks with Codemasters last year, before it dropped its interest following EA’s lucrative offer.

EA has already dabbled in racing titles, producing the Need for Speed, Real Racing and Burnout games, and has now acquired the rights to the Dirt and Grid titles, as well as the annual F1 release.

It also produces a number of popular sports games, including the FIFA, Madden NFL and NHL titles on a yearly basis.

Codemasters CEO Frank Sagnier added: “Today is a landmark in Codemasters’ history, and an exciting day for our employees and players.

“The partnership with EA will enable our teams to take our highly-acclaimed franchises to new heights and reach a huge global audience through their player network.

“Together we can redefine the landscape of racing games to create even more compelling experiences for racing fans around the world.”

F1’s video games have been used a part of the sport’s official Esports series, which began in 2017.