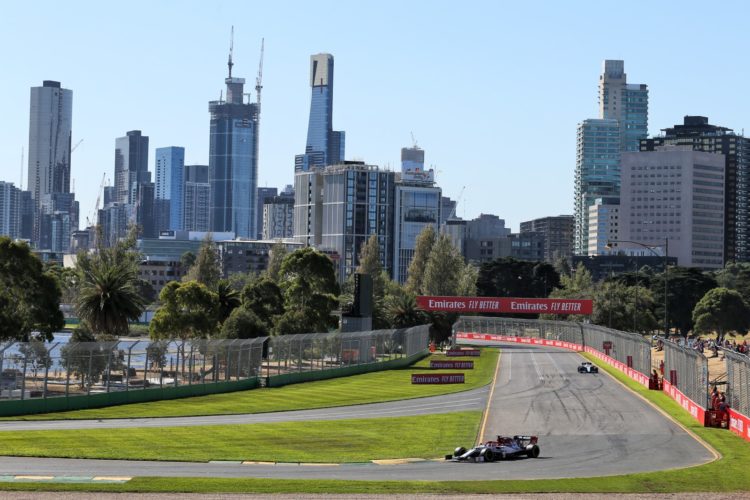 Melbourne’s Albert Park circuit is set for minor revisions to its layout ahead of this November’s planned Formula 1 Australian Grand Prix.

The changes are part of a three-phase plan at Albert Park, where Formula 1’s Australian Grand Prix has been held since 1996, when it moved to Melbourne from Adelaide.

The first phase, which included the widening of the pit lane, has already been completed, and the next stage, which involves circuit modification works, is due begin on Monday (February 22) and run through July.

There will be “several geometric circuit modifications, most noticeably on Lakeside Drive,” with the most noteable changes being the realignment of the Turn 9/10 chicane, which will become a faster right/left kink.

That means the entry speed to the Turn 11/12 complex will be significantly higher, while minor tweaks are also set to be made to Turn 13, including slight camber added to the corner.

The AGPC outlined that the main objectives of the project were to “increase the lifespan of the circuit and improve racing,” as well as delivering a plan that “aligns with the intent and purpose of the Albert Park Master Plan,” referring to the state of Victoria’s 25-year improvement proposal for the park.

As part of the plan organisers have promised “a net gain of useable open space, reduced bitumen, and increased lakeside space” with new line marking and improved cycle corridors for regular park users.

Resurfacing works are due to take place following this year’s event, which has been postponed from March to November, on account of travel restrictions owing to the Covid-19 pandemic.

The circuit has not been resurfaced since it was originally laid in 1995.