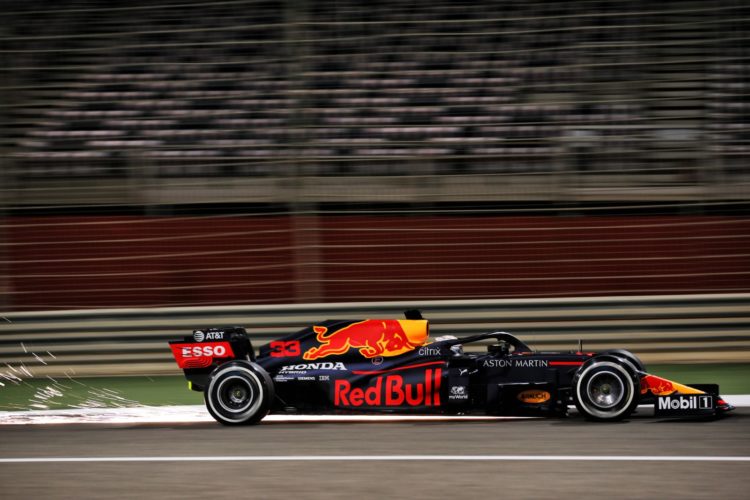 Honda says allowing Red Bull to continue operating its power units through 2024 was “the right thing” for Formula 1, following confirmation of a new agreements.

Honda has been involved in Formula 1 for much of the last four decades, most prominently as an engine supplier, as well as through affiliated company Mugen.

It ended a six-year absence in 2015, returning with McLaren, and linked up with Red Bull for 2018, firstly with Toro Rosso, and then with Red Bull Racing.

Honda announced in October that it will be leaving Formula 1 at the end of 2021 but remained open to Red Bull retaining use of its power units.

Red Bull emphasised that a freeze on development was critical for it to be able to take on Honda’s technology and that was duly approved last week by Formula 1’s Commission.

On Monday it was announced that Honda’s power units will be operated by a new company, Red Bull Powertrains, and supply Red Bull Racing and AlphaTauri through 2024.

“We are fully committed to our goal of Honda being carbon neutral by 2050, which is why we are diverting our F1 resources to this new target,” said Koji Watanabe, Chief Officer Brand and Communications Operation for Honda.

However as a company that has been involved in Formula 1 for several decades, we felt it was the right thing to do to help our two current teams and indeed the sport as a whole.

“By allowing Red Bull Racing and Scuderia AlphaTauri to use our F1 PU technology it should ensure they can race competitively, which is also good for the sport and the fans.”