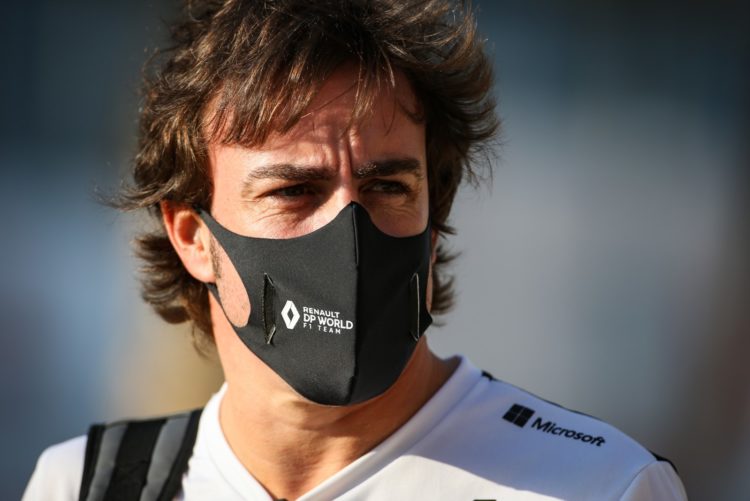 Fernando Alonso has been taken to hospital in Switzerland after he was involved in a crash whilst training near Lugano.

The Alpine Formula 1 driver was reportedly struck by a car whilst cycling on Thursday as part of his pre-season training schedule.

The accident comes just four weeks before the start of pre-season testing in Bahrain, where the first race of the campaign will also take place, on March 28.

“Alpine F1 Team can confirm that Fernando Alonso has been involved in a road accident while cycling in Switzerland,” read a statement from the team.

“Fernando is conscious and well in himself and is awaiting further medical examinations tomorrow morning.

“Alpine F1 Team will not make any further statement at this point in time. Further updates will be given tomorrow.”

Alonso is making his return to Formula 1 following a two-year absence.

The two-time F1 World Champion last raced for McLaren before competing in the Indy 500 on two occasions. He was also involved in the World Endurance Championship with Toyota, twice winning the 24 Hours of Le Mans and the WEC title in 2018-19.

Alonso is due to partner Esteban Ocon at the rebranded operation this year.