Alpine sees F1 path for juniors despite lack of affiliates 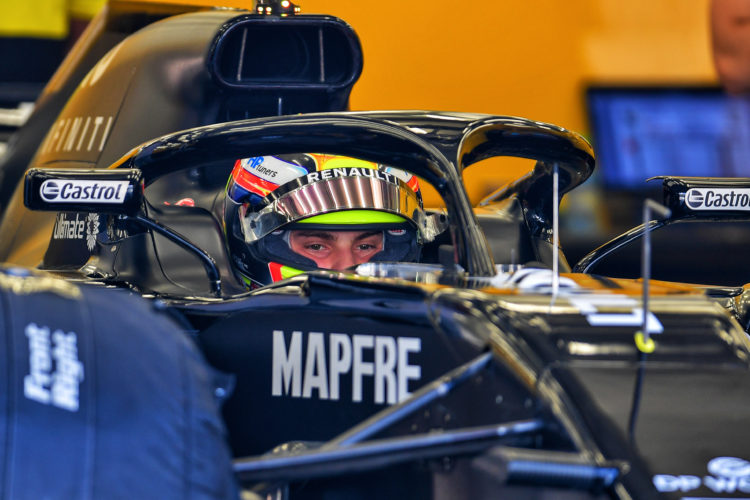 Alpine says it still sees a path to a Formula 1 race seat for its young drivers despite not having an affiliate association on the grid.

The rebranded academy unveiled its 2021 line-up on Wednesday with Oscar Piastri, Christian Lundgaard and Guanyu Zhou to compete in Formula 2 and Victor Martins and Caio Collet set for a Formula 3 programme.

Alpine’s academy is one of several young driver programmes run by Formula 1 entrants but it is yet to have one of its juniors reach a full-time seat since it was relaunched in 2016.

Other programmes have made use of co-operative relationships, such as Red Bull with AlphaTauri, Ferrari with Alfa Romeo and Haas, and Mercedes with Williams.

This will continue to be the case in 2021 with Red Bull/Honda protégé Yuki Tsunoda stepping up to AlphaTauri and Ferrari-backed Formula 2 champion Mick Schumacher graduating with Haas.

Alpine, meanwhile, will be the only Formula 1 team to run Renault power units and does not have a relationship with another squad.

But it remains confident that it is not a barrier to its juniors reaching Formula 1.

“You’re right, it [not having an affiliate team] doesn’t make it easier for us,” Alpine’s Academy Director Mia Sharizman said when asked by MotorsportWeek.com on the situation.

“Nevertheless, it is something we have identified, ways and means to ultimately get the drivers to our seat.

“Yes, [we are] without a power unit supplier or without any connection, there can still be a collaboration between other teams, I won’t divulge too much into it.

“For example, as everyone can see, we actively run our Formula 1 test programme for the academy for the last three years.

“Obviously going into our team is the priority but we believe that there is still room for collaboration with other teams irrespective of the power unit supply.”

Alpine will field Esteban Ocon and the returning Fernando Alonso in Formula 1 this year.