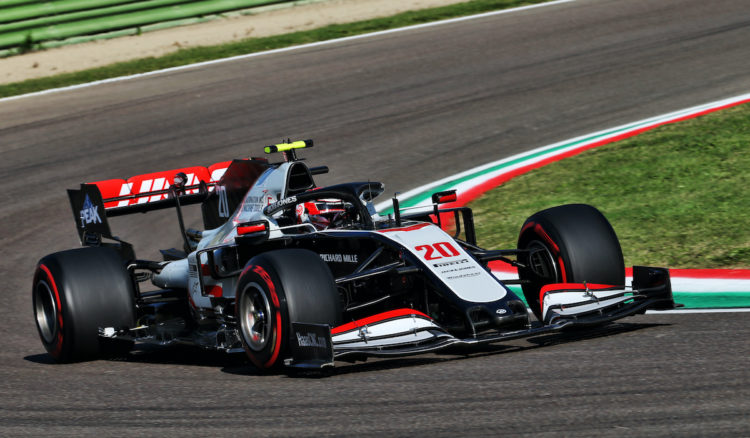 Kevin Magnussen says he has “little interest” in returning to Formula 1 as a substitute racer for the Haas F1 Team.

Magnussen spent four years racing for Haas, but lost his seat at the end of the 2020 season as the team opted to instead run an all-new rookie line-up of Mick Schumacher and Nikita Mazepin.

It was confirmed this week that Magnussen had secured a seat in Peugeot’s hypercar line-up, as the French manufacturer returns to endurance racing next year. The Danish racer is also competing in IMSA this year with the Chip Ganassi Racing team.

Asked if he would consider a one-off appearance for Haas, should the team require a stand-in driver, Magnussen said he had “little interest” in doing so, despite recent comments from team boss Guenther Steiner that he would welcome the team’s former drivers back in a substitute capacity.

“Guenther is a good friend, as are many people in the Haas F1 team, but any talk about racing, like a one-off race, I don’t have much interest in that,” replied the 28-year-old.

“I like to be fully focused on what I am doing and I miss winning. I’ve done seven years of F1. Doing one more race…I don’t think is that interesting.”

When asked if his F1 stint had come to an end, Magnussen said his motivation was to win and that’s not currently possible in F1.

“I have given F1 a very fair shot. I think I have done my best to try to be successful. I’ve done it and feel like I’m ready to go and win some stuff again.

“[But] if Mercedes came and asked me if I wanted to drive, I think everyone would look at that very seriously.”