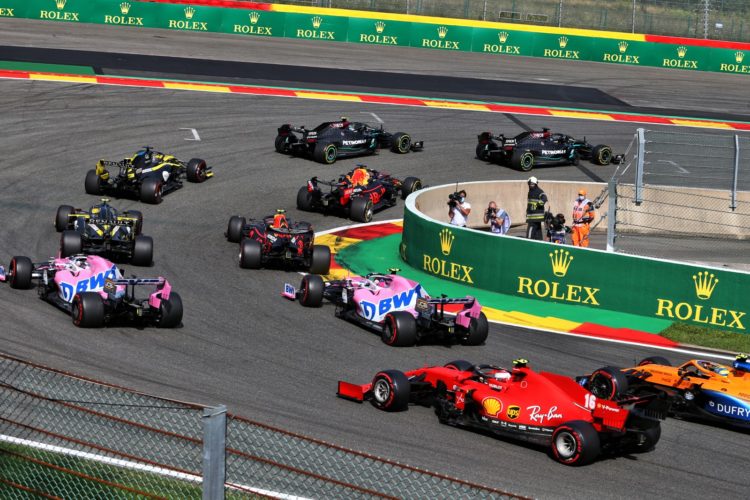 Formula 1 says it will no longer pursue the idea of a reversed-grid race in order to replace qualifying but could still trial a Saturday Sprint Race this year.

Championship chiefs have evaluated the notion of shaking up the weekend format on a handful of occasions and in 2019 presented revised plans.

One proposal was for four 2020 grands prix to feature a qualifying race, in place of the three-part qualifying session, with the grid set by reverse championship order.

That idea was eventually rejected by stakeholders though the concept was discussed once more as a potential altered format for 2020’s repeater rounds in Austria and Britain – and again dismissed.

Formula 1 has already undertaken minor tweaks to the 2021 weekend format, with Friday’s practice sessions each trimmed by 30 minutes, but a more radical alteration could be in the works.

“Reverse grid is over – that’s something I can tell you,” Formula 1 CEO Stefano Domenicali is quoted by the championship’s official website.

“I think that it’s important to think maybe of new ideas of being more attractive or interesting – [but] we don’t have to lose the traditional approach of racing.

“I think that what we learned in the period where we were changing qualifying every two days has been something that has burned our fingers. So we need to avoid that. Now I think that the formula is quite stable.

“What we are looking at, for sure, is what could be the approach of the so-called sprint race on Saturday. We are thinking if this could be tested already this year.

“There are discussions going on with the teams, in the right forum. And I think that maybe this could be the only one thing that could be interesting.”

Qualifying has remained largely unchanged since the three-stage knockout format was introduced in 2006.

Elimination qualifying was trialled in 2016 but received widespread criticism and was dropped after two events.