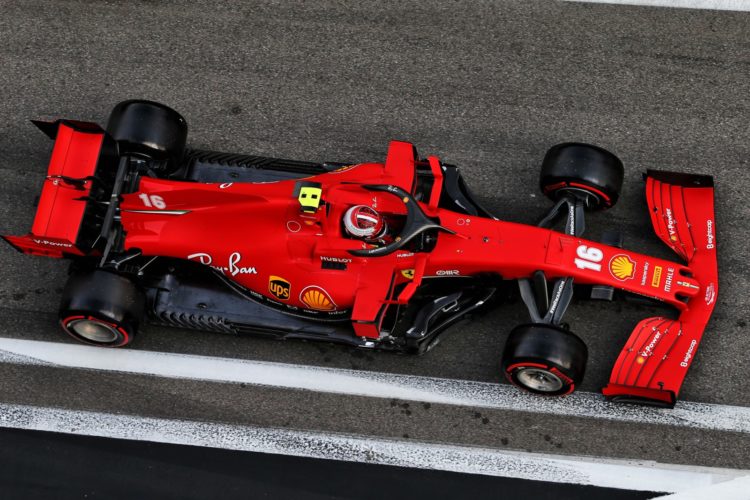 Ferrari’s 2020 Formula 1 season showed it cannot rest on its laurels and must restart “with humility,” according to Executive Chairman and Acting CEO John Elkann.

Ferrari, the most successful team in Formula 1 history, struggled for overall performance with its SF1000 and slumped to sixth position in the Constructors’ Championship.

It marked Ferrari’s worst result in the final classification for 40 years.

“[We celebrated] our 1,000th grand prix, the highest number in Formula 1 ever reached, [had] victories in the GT racing season and we reached over 2.5 million visitors in our eSports series,” said Elkann during an investor call.

“But our 2020 Formula 1 results reminded us that a great past doesn’t equate to a great present or future.

“This painful reality, both for ourselves and our fans, is that we must restart with humility, focusing on what will make us competitive and ultimately lead to winning.”

Elkann was appointed as Ferrari’s Chairman in mid-2018, following the untimely passing of Sergio Marchionne, but he currently holds the role of temporary CEO after Louis Camilleri’s resignation in December.

Elkann outlined that Ferrari has “established a search committee, which is the process to identify a successor to Louis.

“We want to take the necessary time to find the best possible CEO for our company.

“On this note I would like to express my most sincere thank you to Louis, for his personal commitment as our CEO since 2018, and as a member of our board since 2015.”