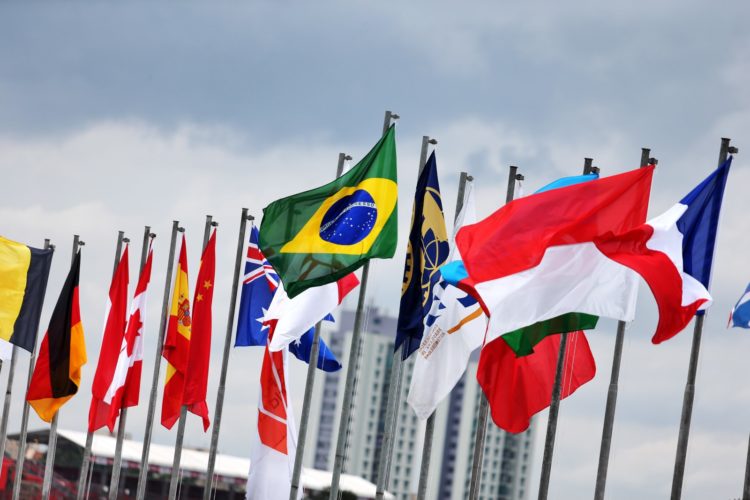 Plans for a motorsport facility to be constructed in the Deodoro district of Rio de Janeiro have been scrapped after months of uncertainty over the project.

It was revealed in 2019 that a new facility, supported by Brazil’s President Jair Bolsonaro, was set to be constructed, in a bid to prise Formula 1 away from Sao Paulo’s Interlagos.

Interlagos’ previous deal expired at the end of 2020 and Formula 1 chiefs were unhappy with the nature of the contract owing to the lack of a race fee.

An area in the Deodoro district of Rio de Janeiro, which had hosted some events in the 2016 Summer Olympics, had been outlined for construction.

But the proposals were met with resistance, including from World Champion Lewis Hamilton, over environmental concerns.

The development of the motorsports facility risked destroying swathes of the Camboata Forest and there were several objections.

Concurrently, amid delays over the proposed project, Formula 1 officials ratified a revised agreement with Sao Paulo to continue holding the Brazilian Grand Prix through 2025.

The event, which was not held in 2020 due to the Covid-19 pandemic, will be known as the Sao Paulo Grand Prix and promoted by a different organisation under the revised arrangement.

On Monday it was confirmed by Rio de Janeiro’s Environment Secretary that the licencing process for construction in Deodoro has been withdrawn.

“Rio is racing for a sustainable future,” said Eduardo Cavaliere. “Camboata Forest shall NOT be supplanted by Rio International Race Track.”

The decision to withdraw the licence was duly approved by Mayor Eduardo Paes, who took office in January, following the departure of Marcelo Crivella, under whom Rio’s F1 project was agreed.

Formula 1 last raced in Rio in 1989, at the Jacarepagua facility, which was demolished to make way for the 2016 Olympics. 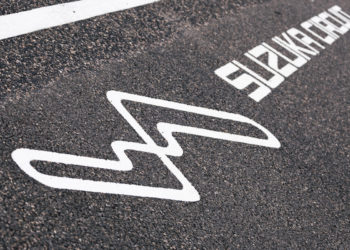