Tsunoda will challenge Gasly in 2021 – Carlin 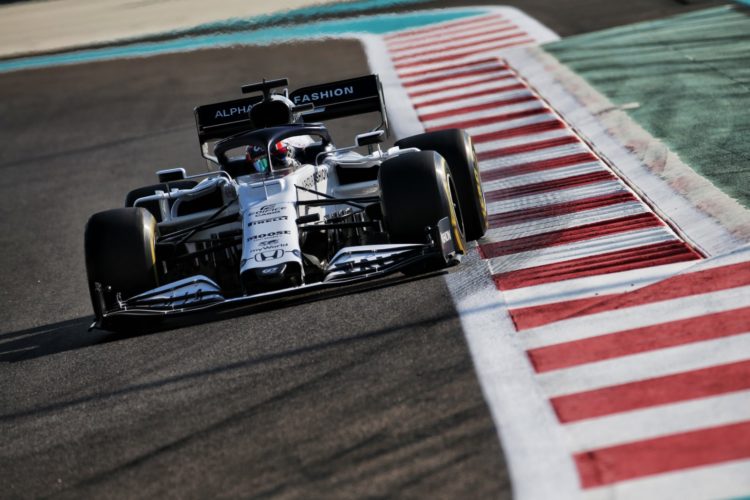 Tsunoda competed for Carlin in his sole Formula 2 campaign, taking third in the championship, with four pole positions and a trio of victories.

Tsunoda will step up to Formula 1 this year with AlphaTauri, partnering Gasly, who was one of the standout midfield drivers in a race-winning 2020 campaign.

“I think he will succeed because he is naturally fast,” Carlin said in an interview with the official Formula 2 website.

“His hand eye coordination and what he does in the car, he is naturally good at.

“As long as he doesn’t get bombarded with too much technical responsibility initially, and if he gets a little bit of time to focus on his driving, then I think he will make massive steps.

“From the middle of the season onwards, I think he will be super quick and start to threaten Pierre. I really think he will.”

Carlin added that he was taken aback by Tsunoda’s raw ability in Formula 2.

“I was happy to have him on board because I had seen Yuki race so hard in F3, and F2 is a real racer’s championship,” he said.

“I didn’t expect him to get up to speed so quickly though, or to truly understand the tyres from a race point of view as fast as he did.

“He could qualify – his qualifying was exceptional and better than we expected as well – but his understanding of the tyres was even better. He was far better than we ever anticipated.”

Tsunoda will be one of three rookies on the 2021 Formula 1 grid, with Mick Schumacher and Nikita Mazepin forming Haas’ line-up.