Armstrong switches to DAMS for second F2 campaign in 2021 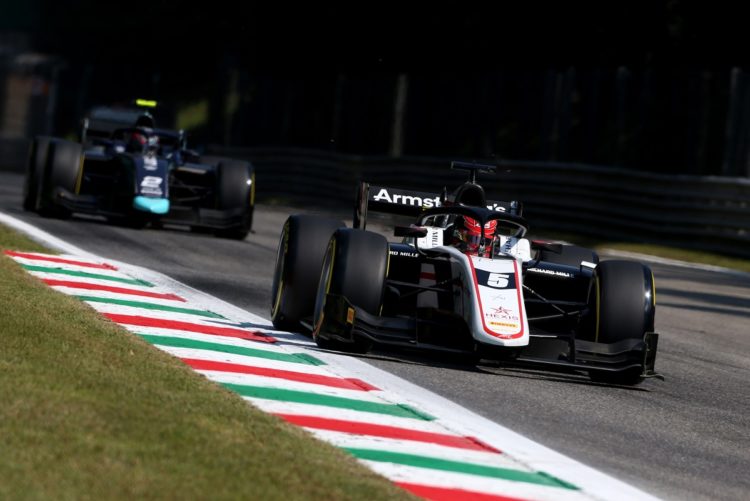 Ferrari-backed youngster Marcus Armstrong will remain in the FIA Formula 2 Championship in 2021, switching to DAMS for his sophomore campaign.

Having made the step up to the series in 2020 with ART Grand Prix following a positive 2019 Formula 3 season, Armstrong endured a difficult year, scoring two podiums across the calendar.

Both top three results came at the opening two rounds of the year in Austria, before the Kiwi encountered a 12-race streak of non-point finishes.

The final events of the year saw the Ferrari junior driver dip back into the points, which included a fourth-place finish at the penultimate Sprint Race of the season in Bahrain.

For his second season in the Championship, Armstrong moves to DAMS, who finished the 2020 campaign eighth in the Teams’ standings.

“I’m very excited to be joining DAMS, it’s been a long time coming as there was a lot of interest in working together last season,” Armstrong said.

“Formula 2 is such a competitive championship and with only eight events it’s important to start on the right foot in an experienced team that’s used to winning.

After a challenging first year in F2, Armstrong has set his sights on obtaining the Championship title in 2021.

“In the short time I’ve worked with the team it’s already clear they bring out the best in people and have the resources to give me exactly what I need,” he commented.

“We are aiming for the title. We’ve discussed that it’s not in my interest to finish second and they firmly agreed because they have the exact same targets.

“By no means is it going to be easy with such fierce competition, but I feel that when I’m in the right environment with a great team I can really do special things.”