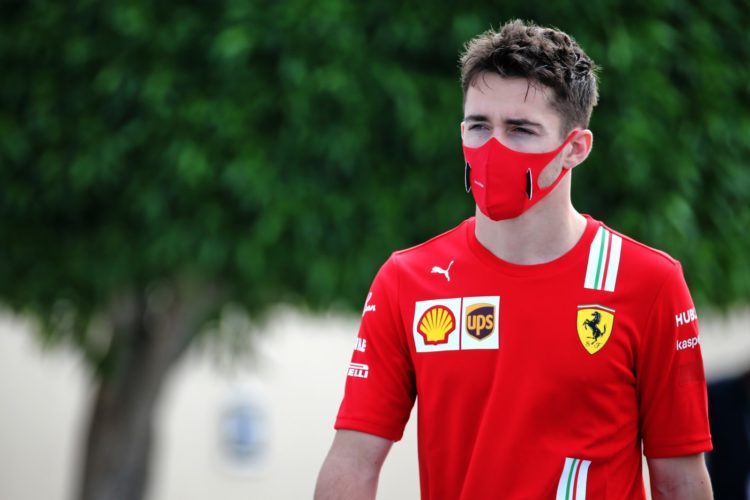 Ferrari’s Charles Leclerc has become the latest Formula 1 driver to test positive for Covid-19, meaning a quarter of the 2021 grid have now contracted the virus.

Leclerc posted an update on Thursday revealing that he has mild symptoms and is isolating in his flat in his native Monaco.

“Hello guys, I hope you are all staying safe,” Leclerc wrote on social media.

“I want to let you know that I have tested positive for Covid-19. I am regularly checked according to my team’s protocols.

“Unfortunately I learned that I have been in contact with a positive case and immediately went into self-isolation, notifying anyone I had contact with.

“A subsequent test I took has come back positive. I am feeling ok and have mild symptoms.

“I will remain in isolation in my home in Monaco in compliance with the regulations set by the local health authorities.”

Leclerc is the fifth current driver to test positive for Covid-19.

Sergio Perez missed both Silverstone rounds due to contracting the virus while Lance Stroll fell ill in October and withdrew from the Nurburgring event, later testing positive.