China wants F1 round delayed to second half of 2021 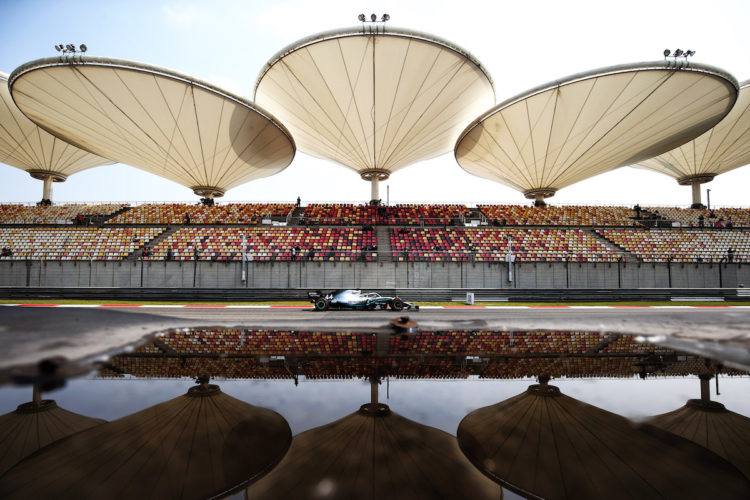 The Chinese Grand Prix looks set to become the second 2021 Formula 1 race to be postponed as a result of COVID-19.

China is currently listed as the third event on the provisional calendar, but with a new rise in coronavirus cases in the country, the race promoter has confirmed plans to push the race back to the second half of the season.

The season is scheduled to begin in March in Australia, but this will almost certainly not happen with an announcement expected next week that the race will be postponed.

“We have been in contact via conference call almost every week”, the race promoter Yibin Yang told local media, as quoted by Autosport.

“Despite the calendar being in place as usual, I think it’s hugely uncertain the F1 race would take place in the first half of the year, in April.

The early races on the schedule are all likely to be impacted with Australia poised to be postponed and shifted to a provisional November date.

Australia’s expected postponement would pave the way for Bahrain to hold the opening round on its current date of March 28.

The venue is also set to be confirmed as the host of pre-season testing, with plans to shift the three-day test from Barcelona.

However Portugal could once again slot into a revised schedule, taking China’s spot, with Imola likely to assume the ‘TBC’ spot on April 25.