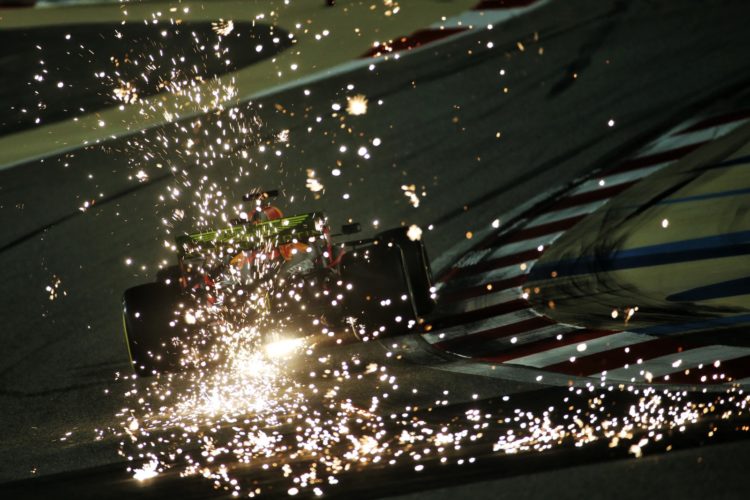 Red Bull finished a distant runner-up to Mercedes in the 2020 championship, though took only two victories, its lowest return since 2016.

Mercedes began the year with a sizeable advantage though opted against bringing substantial upgrade packages after the mid-point of the campaign.

Red Bull, meanwhile, made more regular revisions to its car through the course of the condensed 17-event season.

“It’s not a start from scratch again because a lot of the car does carry over,” said Team Principal Christian Horner.

“When we start again in Barcelona [during pre-season testing] in a couple of months’ time, is going to be pretty much where we left [in Abu Dhabi] with one or two upgrade on it.

“It’s the first time in our history that we will call the new car 16B as opposed to 17, because so much, about 60 percent of the car, is carried over.”

Red Bull closed out the 2020 season with a lights-to-flag victory in Abu Dhabi courtesy of Max Verstappen and Horner is hopeful the squad can carry through the momentum into 2021.

“There are obviously significant amounts of carryover in terms of gearbox, chassis, elements of the suspension,” he said.

“A large element of the car’s performance is aerodynamic and that can be altered for next year.

“Our philosophy has been whatever we learned this year can be carried into next year anyway.

“[Mercedes] are a very strong team, they have great strength and depth and we’ve seen that they have been bringing some components to the car, and of course we expect them to be very strong next year.

“But if we can build on this momentum, hopefully we can give them a harder time.”