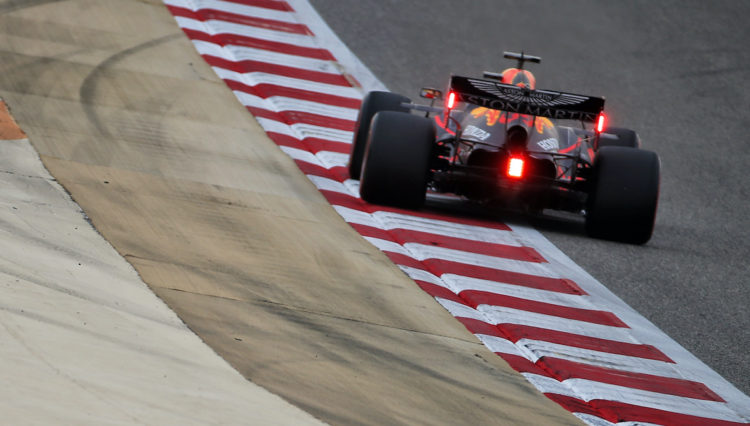 Red Bull is looking at building its own Formula 1 engine when a new set of regulations are finalised for either 2025 or ’26, which will see the introduction of a more simplified power unit run entirely on bio-fuels.

Red Bull has always been a customer team, running Cosworth and Ferrari engines during its early seasons before switching to Renault, with which it enjoyed great success, scoring four consecutive World Championships between 2010 and 2013.

However that relationship quickly fell apart when new hybrid regulations were introduced in 2014, with Red Bull agreeing a deal to run Honda engines in 2019, essentially giving them a works engine deal.

That resulted in some success, with Red Bull scoring three wins in their first season with Honda and two in ’20, but that relationship is set to come to an end next year after the Japanese manufacturer announced its total withdrawal from F1.

It’s left Red Bull in a predicament for ’22 with two options available; rekindle its relationship with Renault, or lease Honda’s current power unit and develop it as much as it can in the knowledge it won’t be able to pour the tens of millions Mercedes, Ferrari and Renault do into developing their engines.

That’s why Red Bull is pushing for an engine development freeze to come into force at the end of next season until new engine regulations are set, which is expected to happen in 2025 or ’26.

It’s expected that engine formula will be similar to the current power unit, but could drop the complicated and costly MGU-H, making it much more affordable for new manufacturers to enter the sport

Red Bull advisor Helmut Marko says if that’s the case, the energy drinks company would look at developing its own power unit to become a true manufacturer team.

“If the hints become true that the new engine is much simpler in design; that the MGU-H is eliminated, and that it remains innovative but the annual cost limit is somewhere around 50 million, then it’s no longer such a complex issue as the current engine,” he told Autosport.

“That means you could then do the development for such an engine with the paraphernalia we will have in Milton Keynes.”

Asked if that meant building their own unit, he replied: “Correct. Whether on its own or in cooperation, that’s a matter of negotiation then, I would say.”

Red Bull’s deal to continue using Honda engines post ’21 is almost complete but hangs on the agreement by all the manufacturers to agree to a development freeze. So far Mercedes and Ferrari have supported the idea, but Renault remains on the fence.