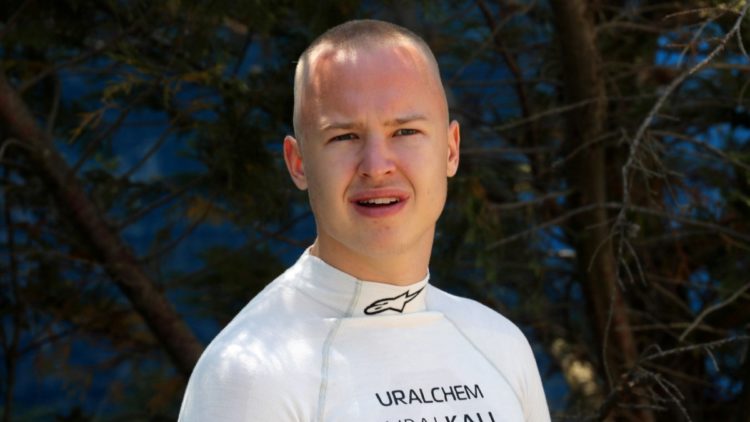 Haas F1 Team has reaffirmed it is committed to incoming driver Nikita Mazepin in the wake of the video that was posted on his social media channel earlier this month.

Mazepin and Ferrari Academy driver Mick Schumacher will move into the Haas team at the expense of Kevin Magnussen and Romain Grosjean after it opted for an overhauled line-up.

A video was posted on Mazepin’s Instagram account in which a person, believed to be Mazepin himself, groped a woman’s breast while they were travelling in a vehicle in the United Arab Emirates.

Team Principal Guenther Steiner stated at the Abu Dhabi Grand Prix the matter would be dealt with internally.

A statement released by the team on Wednesday read: “Haas F1 Team would like to reaffirm that Nikita Mazepin and Mick Schumacher will form its line-up for the 2021 FIA Formula 1 World Championship.

“As per the team’s previous statement regarding the actions of Nikita Mazepin (December 9) – this matter has been dealt with internally and no further comment shall be made.”

Mazepin posted an apology on social media but the post, along with all his other messages, have since been deleted. The woman shown in the video also posted a message on social media claiming she and Mazepin are good friends, but following posts have since suggested otherwise.