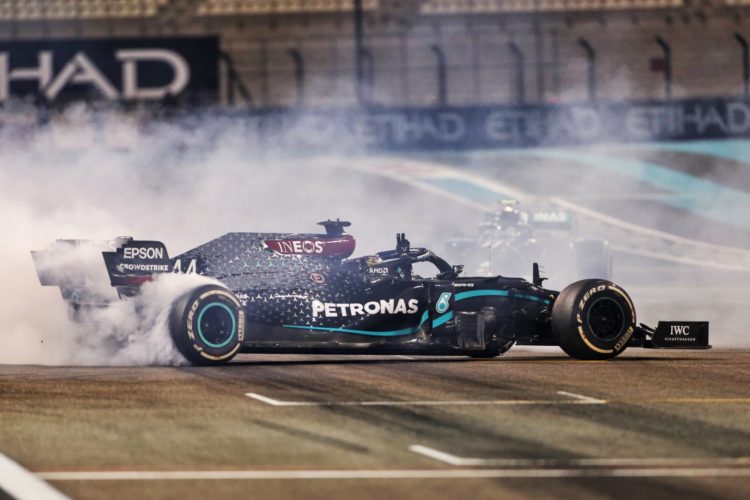 FIA President Jean Todt says that the level of dominance being asserted by Lewis Hamilton and Mercedes is greater than when he led the Ferrari team of the early 2000s.

Hamilton this year claimed his seventh world title, and fourth in succession, putting him level with Schumacher, who took five of his seven crowns in one streak.

Schumacher’s domination came in the early 2000s, when the Ferrari team guided by Todt claimed six successive Constructors’ titles, a feat surpassed this year by Mercedes.

Speaking to media at the FIA’s end-of-season Prize Giving Ceremony, at which both Hamilton and Schumacher were recipients of the President’s Special Award, Todt said: “I think we are talking about different people.

“The only thing we can compare is seven against seven.

“Otherwise, you know, on one side you have the very structured organised German team, with an extra talented driver, and on the other side you had one Italian team with a different mentality, a different approach, which became well-structured, well-organised and also a great driver, Michael Schumacher.

“I would say, and I feel, the supremacy, the dominance of Mercedes and Lewis is bigger than the one we had at the time, with Ferrari and Michael.

“Credit to them, the car is very reliable, and apart from the race in Bahrain, which was missed by Lewis, for two years he did not miss to score points in a race, it’s absolutely outstanding.

“It means [there is] reliability, and the driver is not doing mistakes, it is just a combination again.”