Mercedes: We are in Formula 1 for the long haul 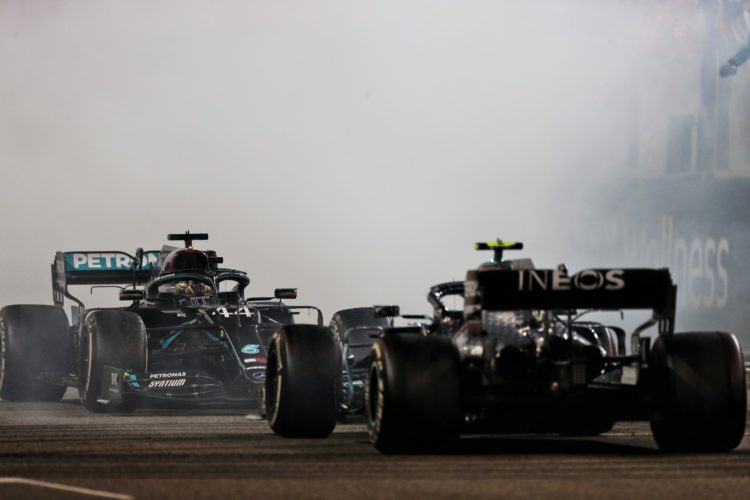 Daimler and Mercedes Chairman Ola Källenius has emphasised that the manufacturer remains committed to Formula 1 long-term in the wake of its restructure.

The organisation announced on Friday that chemicals company INEOS has become a one-third equal shareholder in the Formula 1 team along with Mercedes parent company Daimler AG and team boss Toto Wolff.

As part of the changes it increases the share of Wolff from 30 per cent while decreases Daimler’s stake from the 60 per cent it previously held.

But Mercedes, which returned to Formula 1 as a full works team in 2010 and has won the last seven titles, has outlined its long-term commitment to the championship.

“The Mercedes brand was born on the race track so it is in our DNA,” said Källenius.

“We live and breath motorsports, we’re in it for the long-term, Formula 1 being the highest form of motorsports is where we need to be.

“Our commitment to the sport is strong and with this partnership with INEOS we can develop it even further.

“We’re now taking our F1 engagement to the next level, it’s really urning into a sports franchise and we want to build the value of this franchise with an even bigger fanbase.

“INEOS is a technology company, passionate about innovation, so are we, they are engaged in other sports on the highest level so they understand this world of being in the top echelon of sports.”

As part of Friday’s restructuring Wolff will stay on as Team Principal and CEO through at least 2023.

“To have him continuing is reassuring, he is not only a team boss and business partner, he is part of the Mercedes family.”