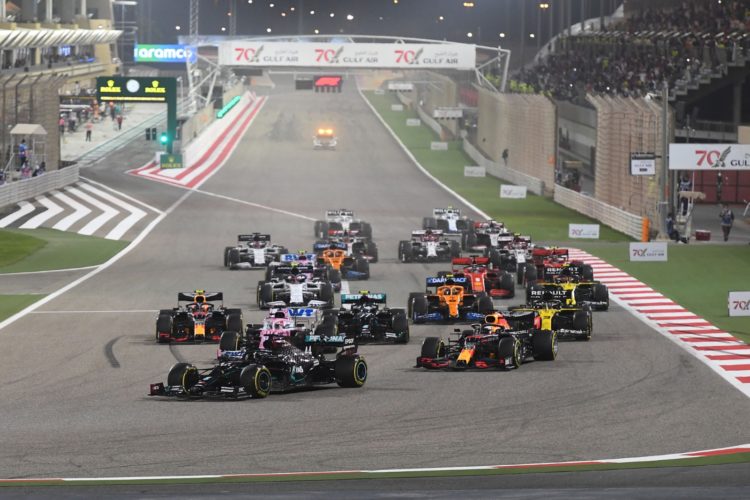 The FIA has amended the 2021 Sporting Regulations to reduce the window in which a Formula 1 race can take place from four to three hours.

Formula 1 races – aside from Monaco – take place across 305km and usually last around 90 minutes, with a time limit of two hours.

However the race time is halted in the event of the grand prix being stopped.

After the rain-delayed 2011 Canadian Grand Prix regulations were introduced to implement a total four-hour window for the race to be run once it has started.

In updated 2021 Sporting Regulations published on Thursday Article 5.3.b) now reads “should the race be suspended the length of suspension will be added to this [race] period up to a maximum total race time of three hours.”

The longest race to take place since the rule was introduced was the 2016 Brazilian Grand Prix, which was red-flagged twice due to heavy rain at Interlagos.

Lewis Hamilton claimed victory with a race time of three hours and one minute.

Hamilton also triumphed in the longest race of 2020, which came in Bahrain, following the lengthy stoppage due to Romain Grosjean’s accident.

Hamilton’s race time was two hours, 59 minutes and 47 seconds, putting it 13 seconds shy of reaching the three-hour limit now in place for 2021.