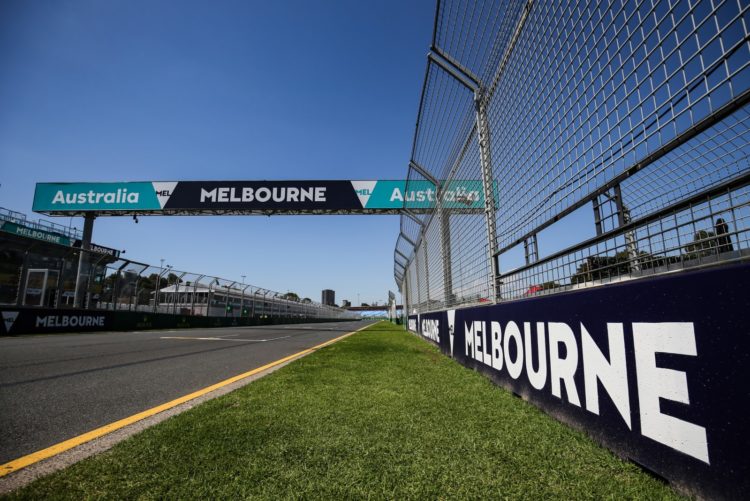 The FIA’s World Motor Sport Council has approved Formula 1’s plans to hold a record-breaking 23 grands prix in the 2021 season.

The WMSC met this week as part of the FIA’s General Assembly and ahead of the Virtual Prize-Giving Ceremony on Friday.

It duly ratified a calendar that features 23 events – two more than have taken place in any prior campaign.

The season is set to commence in Australia on March 21 and conclude in Abu Dhabi on December 5.

However it is understood Australia’s round remains uncertain owing to tight public health and immigration restrictions in the country and the requirement for travellers to quarantine for a two-week period.

On Thursday it was announced that Australia’s tennis grand slam, which takes place in Melbourne, has been delayed by three weeks – until February 8 – to allow participants and staff to quarantine for the two-week phase.

A street-based circuit in Saudi Arabia’s Jeddah has been confirmed for November 28, as the penultimate round, subject to the usual requirement for the new track’s homologation.

The fourth round, planned for April 25, remains TBC in the wake of Vietnam’s absence.

A grand prix was due to be held at a semi-permanent circuit on the outskirts of Hanoi but the event’s cancellation was one of many due to the Covid-19 pandemic.

It did not appear on the provisional 2021 calendar, amid the arrest of one of the race’s key figures, and its slot remains TBC on the version released by the WMSC.

Spain’s round, due to be held at the Circuit de Barcelona-Catalunya on May 9, remains subject to an agreement being reached between Formula 1 and the promotor but this is expected to be reached.

A four-week summer break in August has been re-established, after it was shifted to April/May in 2020 due to the pandemic, with two triple headers scheduled for the second half of the campaign.

Zandvoort’s return, delayed from 2020, will take place on September 5 in the middle of a triple header that includes Belgium’s Spa-Francorchamps and Italy’s Monza.

There will be another triple header incorporating Russia, Singapore and Japan across September 26 to October 10.

It was confirmed on Wednesday that Formula 1 has reached a new five-year deal to continue holding a round at Interlagos.