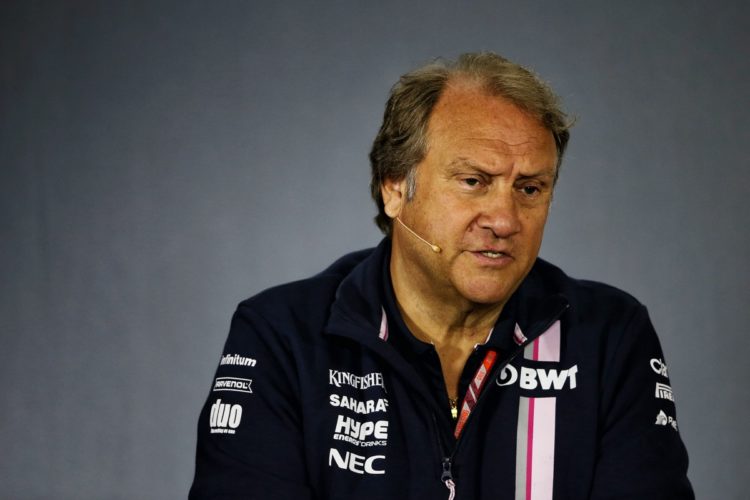 The FIA has confirmed that Robert Fernley, the former Force India Deputy Team Principal, has taken on a new role as the head of the organisation’s single-seater commission.

Fernley has replaced ex-Ferrari Team Principal and Lamborghini CEO Stefano Domenicali, who will move to the position of Formula 1’s CEO in January, taking over from Chase Carey.

Fernley was involved in the day-to-day running of the Force India team in the absence of the team’s owner and Team Principal Vijay Mallya, who bought the Spyker F1 Team in 2007.

However, Fernley left the Silverstone-based outfit after it went into administration and was rescued by a consortium of investors, led by Lawrence Stroll.

He then moved to the United States for a brief spell at the helm of McLaren’s 2019 IndyCar project, but departed following Fernando Alonso’s failure to qualify for the Indianapolis 500.

The single-seater commission in recent years has solidified an array of junior racing categories that allow drivers to gain experience and racing knowledge on the way to F1.

Under Domenicali’s guidance, the FIA Formula 3 Championship was born in 2019 in a merger between the GP3 Series and the Formula 3 European Championship.