Ferrari-backed Leclerc steps up to F3 with Prema 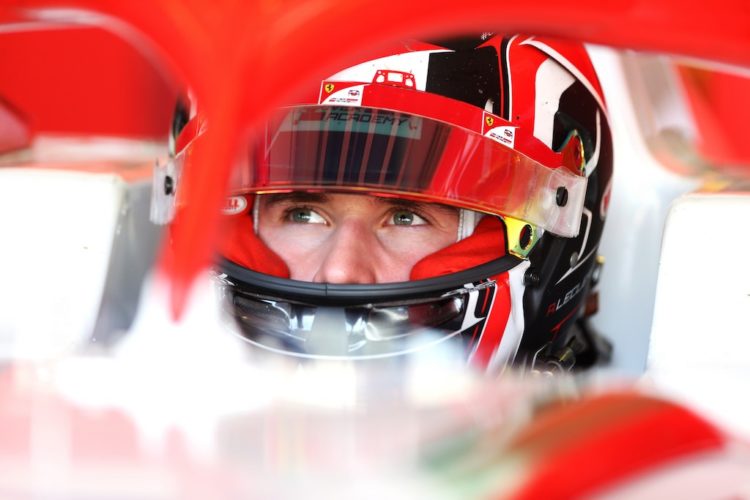 The 20-year-old, who is backed by the Ferrari Driver Academy, finished runner-up in this year’s Formula Regional European Championship.

Prema has dominated in Formula 3 since the championship was re-launched in 2019 following the merger between European Formula 3 and the GP3 Series.

It has claimed both Teams’ titles and the Drivers’ crown with Robert Shwartzman and Oscar Piastri.

“I am really happy to announce that I will step up to FIA F3 with Prema Racing next year,” said Leclerc.

“I have quite a bit of experience with the team as it will be my second year with them and we established a special relationship.

“It will be a completely new challenge for me, a lot more drivers on the grid and a weekend format that looks really exciting! I can’t wait to start the season.”

The elder Leclerc won the 2017 Formula 2 championship with Prema.