Verstappen surprised by dominance as he sets ’21 aim 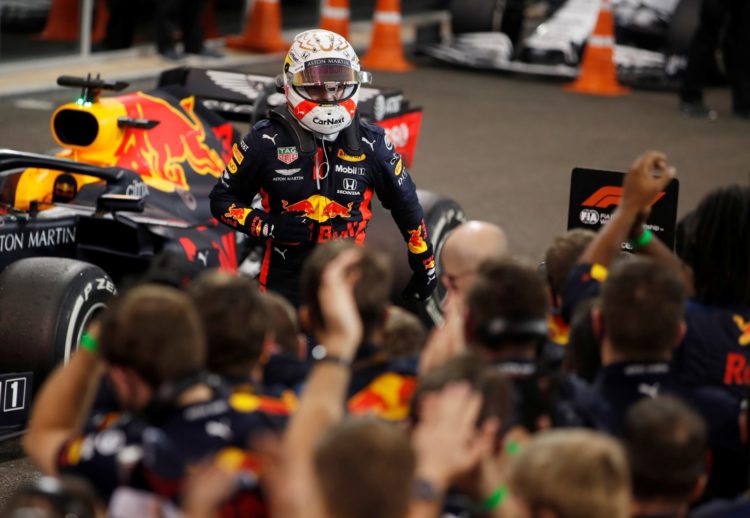 Max Verstappen expressed surprise at the level of Red Bull’s performance in Abu Dhabi and underlined the importance of carrying its pace through into early stages of the 2021 Formula 1 season.

Verstappen and Red Bull hoped to contend for the 2020 titles but were comprehensively beaten by Mercedes, which comfortably wrapped up a seventh straight championship.

But Verstappen controlled proceedings at the season-ending round at the Yas Marina Circuit, following up his only pole of the campaign with an emphatic win, leading all 55 laps.

“To be honest before I got here I didn’t expect to win the race and be on pole, so maybe a little bit [of a surprise],” he said.

“In general I think still the car performed very strong and better than expected, so of course very happy with that.

“It’s a great way to finish the season, it’s a good boost for everyone in the team here and of course at the factory.

“I just hope of course that we learn from the previous years that we have to be stronger in the beginning of the season to be able to give them [Mercedes] a little bit of a harder time.”

The front-runners all ran a lengthy stint on the Hard tyres and Verstappen conceded he was briefly anxious as he thought back to his failure at Imola.

“We had a decent start I think and from there onwards I could manage the gap and could look after my tyres,” he said.

“Then of course the Safety Car came out at a little bit of an unfortunate time because we then had to do a very long stint on the Hard tyres.

“Luckily the tyre coped with it but you still have to manage it a bit more.  [There was] a little bit of vibration on the tyre, so I was think back a little bit to Spa but also of course Imola.

“I was keeping an eye on it on every straight. But yeah, luckily all good. The pace was still there. The tyres were still performing.”