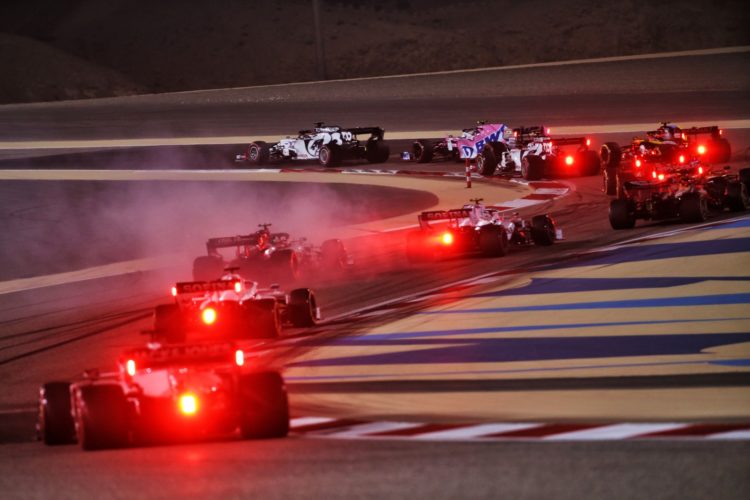 Formula 1’s governing body, the FIA, has published the first iteration of the entry list for the 2021 World Championship season.

The majority of the changes already confirmed by Formula 1 teams have been ratified in the list released on Saturday.

Renault’s change name to Alpine has been ratified along with Racing Point’s transition into Aston Martin, while BWT’s title sponsorship remains.

Rookies Mick Schumacher and Nikita Mazepin have been listed at Haas, which confirmed their multi-year deals last week, along with their race numbers of 47 and 9 respectively.

World Champion Lewis Hamilton has been listed at Mercedes, alongside Valtteri Bottas, despite the absence of a new deal between the parties.

Hamilton’s current contract expires at the end of 2020.

In explaining why Hamilton features on the entry list Mercedes boss Toto Wolff said: “I was thinking who to put there, Lewis or myself. But at the end I opted for Lewis. Hopefully soon [there will be news].

“We were delayed by him being unwell, and I think that is not the right time to sit down. We were planning to sit down that other week. So it is going to be a little bit later, but I do not want to put a date to it because I do not want to be hounded while it is not signed yet.”

Of the 20 spaces on the grid there remain vacancies at Red Bull Racing – which is without a title sponsor after Aston Martin’s exit to Racing Point – and AlphaTauri.

Red Bull has yet to make a decision on Max Verstappen’s team-mate with incumbent Alexander Albon and outgoing Racing Point driver Sergio Perez in the running.

AlphaTauri is expected to hand the seat currently occupied by Daniil Kvyat to Formula 2 front-runner Yuki Tsunoda, who will test for the team on Tuesday.

The 23-event campaign is due to open in Australia on March 21.