Schumacher: First FP1 outing was ‘a hell of a ride’ 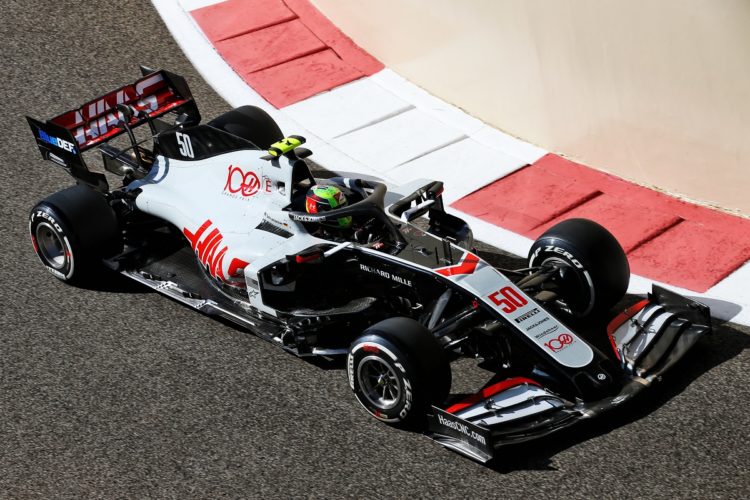 Mick Schumacher says his maiden FP1 session was “a hell of a ride”, but was left pleased with his performance with the Haas Formula 1 team in Abu Dhabi.

The German will join Haas as a full-time driver next year, and received a first outing with the team on Friday afternoon at the Yas Marina Circuit.

Schumacher ended the session in 18th place with 23 laps under his belt, and will remain with the American squad for the Young Driver test on Tuesday.

Reflecting on his first official laps at a grand prix weekend, Schumacher said: “Everything went well and I’m really happy with how the session went.

“There were no major issues on either side, so I’m really, really happy. I prefer being quite direct with feedback even though I might not have as much experience in F1 cars as other people do.

“Nevertheless, it was good to give feedback on anything I could notice. On that part I think everything went well.

Looking ahead to next week’s test, Schumacher says he will look to work on such aspects as high-fuel runs and race starts.

“Any running is good running and great preparation for me next year, so it is now to really get that first taste,” Schumacher said.

“Then the Young Driver test is really going to be for me to work on certain things such as long runs which are very important.

“Hopefully on some starts and just really get used to the team and familiarise with the car. The high-fuel [during FP1] was quite different to everything I’ve done before.

“Up until now I’ve only driven an F1 car on low-fuel so it was definitely information and valuable time for me in the car to feel how much can I brake, and how much can I push still.

“And my practice start actually went really well for my first start in an F1 car, so happy with that.”