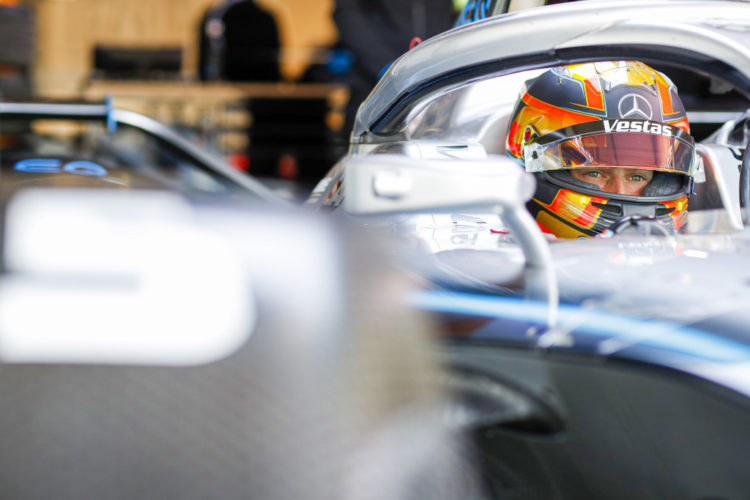 Formula 1 teams have the option to field up to two cars for the one-day test on Tuesday.

The test was initially earmarked for young drivers but has now been modified to ensure all drivers who did not participate in the 2020 season are eligible.

Vandoorne raced for McLaren in Formula 1 across 2017/18 and took on a development role with Mercedes in 2019.

He was a back-up option to race for Mercedes in Bahrain in the event that the manufacturer was unable to reach an agreement with Williams over George Russell.

De Vries was a long-term member of McLaren’s young driver scheme and claimed the Formula 2 championship in 2019.

It will be de Vries’ first chance to get behind the wheel of contemporary Formula 1 machinery.

Vandoorne and de Vries have formed Mercedes’ Formula E line-up since the manufacturer entered the championship at the start of the 2019/20 season.