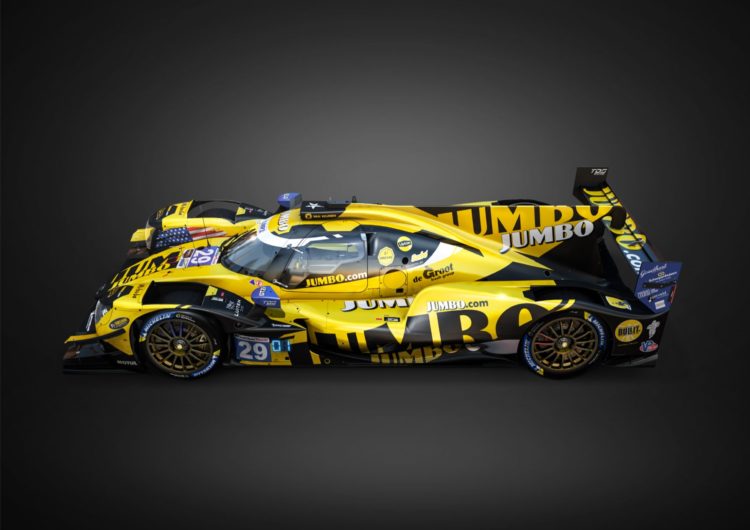 Racing Team Nederland will be entering the 2021 Rolex 24 at Daytona, entering a single ORECA 07-Gibson into the LMP2 category.

It will mark the first time the Dutch squad has competed in the IMSA WeatherTech Sportscar Championship, although it has raced in the United States before as part of the FIA World Endurance Championship.

The team’s full-season WEC line-up of Frits van Eerd, Giedo van der Garde and Job van Uitert will also race in the Florida endurance classic, where they will be joined by silver-rated French driver Charles Milesi. Milesi is the first non-Dutch driver to race for the team since Rubens Barrichello in 2017.

“It is of course fantastic that we will race in Le Mans and Daytona next year,” said team owner Van Eerd. “I always love to race in the USA, and Daytona fits perfectly into our FIA WEC calendar.

“It will be more than just a race for us; it is also an important part of our preparations for the start of the FIA WEC season in March. Finally, to do the 24 Hours of Daytona is also a great way to take a first step towards IMSA.”

“We wanted a fast Silver driver with current experience in LMP2 with an Oreca,” Van Eerd said about new signing Milesi, who tested for the team at last year’s Bahrain rookie test. “Charles is one of the best available, so we are happy that he has joined us for Daytona. ”

Milesi made his Le Mans debut in 2020 with Graff, partnering James Allen and Vincent Capillaire. The 19-year-old is starting only his second season in sportscars, after graduating from open wheel racing in 2019.

“Obviously, I am very happy to have the opportunity to do the 24 Hours of Daytona, because like Le Mans, it is one of the biggest races in the world,” Milesi said. “When I tested for Racing Team Nederland in Bahrain, that was my first time in an LMP2-car.

“The test went well, so that first experience with the team was very pleasant. I am therefore looking forward to racing with Frits, Giedo and Job in Daytona!”

While none of the four drivers has raced at Daytona previously, gold-rated Van Uitert is the only driver to have raced in the IMSA WeatherTech Sportscar Championship, taking an LMP2 class win at Motul Petit Le Mans with Tower Motorsport by Starworks.

“Daytona has been at the top of my wish list for a long time, so it’s great that I’m finally going there,” Van Uitert said. “I think we have a strong team, both in terms of drivers and technical crew.

“However, we will all be rookies in Daytona, so we have to learn a lot in a short time and just work hard – then we will see what the possibilities are. ”

“I love that we are going to Daytona,” added ex-F1 driver Van der Garde. “That race has always been on my bucket list. It will be a big challenge for all of us, because no one in the team has done Daytona before.

“This is a new adventure for everyone and that of course makes it extra special. I am really looking forward to it and am curious what we can achieve. ” 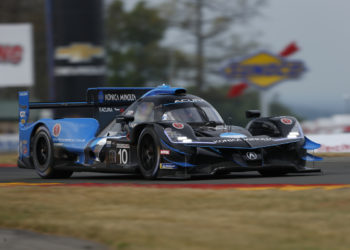 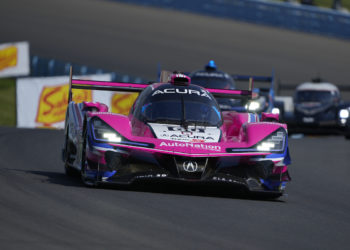 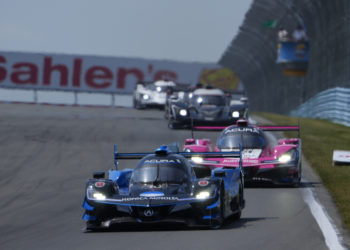