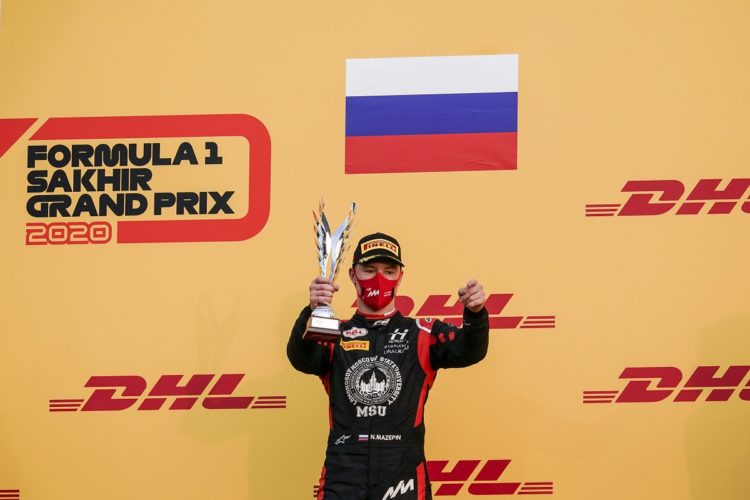 Formula 1 has released a statement, condemning the actions of Nikita Mazepin which were shown in a now-deleted social media post earlier this week.

The video, which was uploaded to Mazepin’s Instagram story, conveyed a woman being groped by the 21-year-olf as they travelled in a car.

Haas responded to the incident on Wednesday, asserting it is dealing with the matter internally.

F1 says that it supports Haas’ decision to investigate the situation, but has not made any indication that it will be involved itself.

“We strongly support the Haas F1 Team in its response to the recent inappropriate actions of its driver, Nikita Mazepin,” read F1’s statement.

“Mazepin has issued a public apology for his poor conduct and this matter will continue to be dealt with internally by the Haas F1 Team.

“The ethical principles and diverse and inclusive culture of our sport are of the utmost importance to the FIA and Formula 1.”

The woman involved in the video released a message after the video was spread around social media, claiming the incident was “an internal joke” and “nothing serious at all”.

Mazepin apologised for his behaviour, insisting that he will learn from the event.

The Russian has been signed on a multi-year deal to race with Haas in 2021, alongside Formula 2 Champion Mick Schumacher.