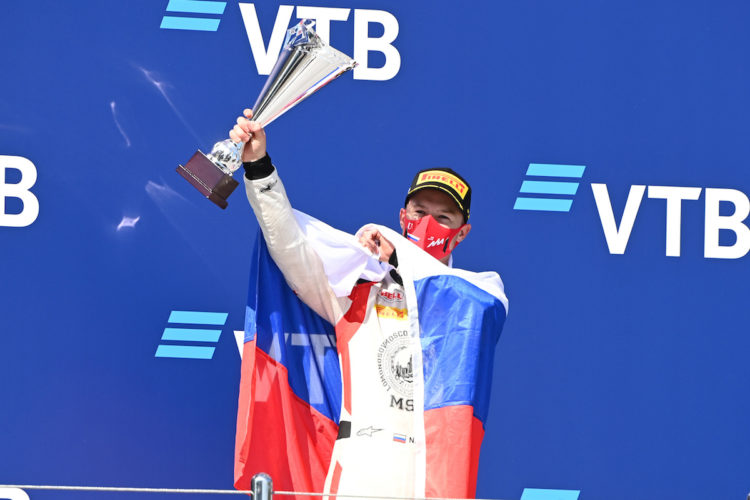 Haas has issued a statement regarding a now-deleted video that appeared on Nikita Mazepin’s Instagram account early on Wednesday morning.

The post, which was swiftly deleted by Mazepin, appeared to show a woman being groped by an individual while they were travelling in a vehicle, believed to be in the United Arab Emirates.

Haas, who has signed Mazepin for the 2021 F1 season, has condemned the actions of the Russian, and assures that the matter is being dealt with internally.

“Haas F1 Team does not condone the behaviour of Nikita Mazepin in the video recently posted on his social media,” read a statement from the team.

“Additionally, the very fact that the video was posted on social media is also abhorrent to Haas F1 Team.

“The matter is being dealt with internally and no further comment shall be made at this time.”

Mazepin also released a statement on Wednesday morning, in which he apologised for his “inappropriate behaviour”.

“I would like to apologise for my recent actions both in terms of my own inappropriate behaviour and the fact that it was posted onto social media,” Mazepin said.

“I am sorry for the offense I have rightly caused and to the embarrassment I have brought to Haas F1 Team.

“I have to hold myself to a higher standard as a Formula 1 driver and I acknowledge I have let myself and many people down. I promise I will learn from this.”

Mazepin has been signed to a multi-year deal with Haas, alongside 2020 Formula 2 champion Mick Schumacher.