FIA rejects request for Sainz, Vettel to join young driver test despite thumbs up for Alonso 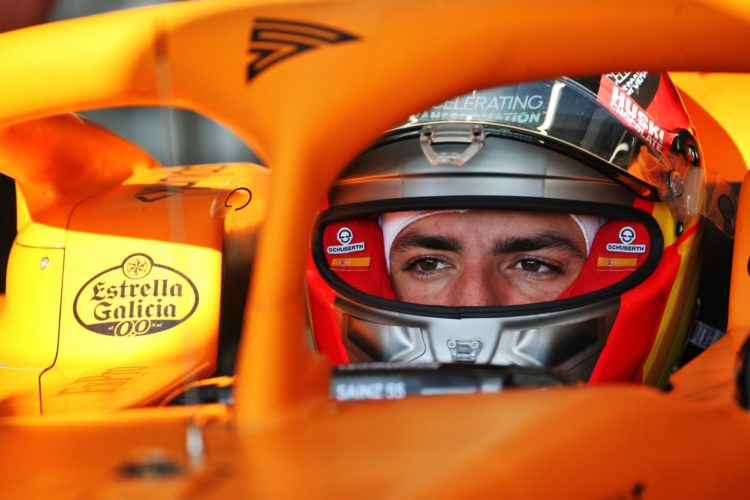 The FIA has refused a request to allow Carlos Sainz and Sebastian Vettel to participate in next week’s Abu Dhabi young driver test, despite granting Fernando Alonso permission to take part.

Renault put a request in to allow Alonso to take part in next week’s Abu Dhabi young driver test in order to give him some experience ahead of the 2021 season, which the FIA granted, despite its own rules stating that the test is reserved for drivers who have not “competed in more than two F1 world championship races during their career.”

Of course the FIA has the right to change that under certain circumstances, but says it won’t extend the rules to include drivers who are changing teams next year, such as Sainz who moves to Ferrari from McLaren and Vettel, who will replace Sergio Perez at Racing Point (soon to be Aston Martin).

This comes after a request from both teams to allow them to complete running following the decision to permit Alonso, which has been heavily criticised by several team bosses within the paddock.

FIA race director Michael Masi says the dispensation granted to Alonso won’t be extended to drivers that have raced in 2020.

In an email to the teams, he said such dispensation “will be subject to the condition that they have not competed in any Formula 1 races during the 2020 season.”

That does however mean that teams can run experienced drivers who have not competed this year, with Red Bull confirming that Sebastien Buemi, who has 55 F1 race starts under his belt, will drive for them alongside Juri Vips.