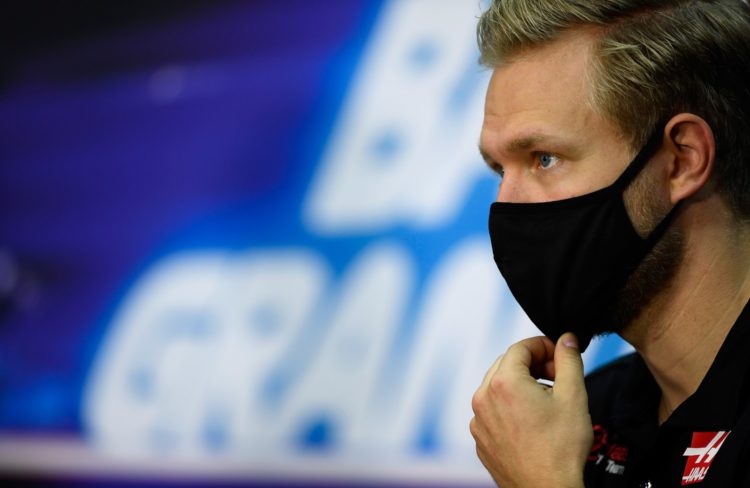 Magnussen joined Formula 1 in 2014 with McLaren and has since raced for Renault and Haas, though his four-year spell at the American-licensed team will end after 2020.

Magnussen had eyed a move to the United States and he has now been confirmed for Ganassi’s Cadillac Daytona Prototype international programme.

Magnussen’s father, Jan, competed in IMSA in the GTLM category with Corvette from 2014 through 2019, and has logged widespread success at Le Mans and Daytona.

The Dane’s first outing in the series is set to come at next month’s Daytona 24 Hours.

“If you are in professional racing anywhere in the world, you know the name Chip Ganassi and what it represents in motorsports,” said Magnussen.

“Chip has built one of the best racing organisations on and off the track, and you can look back in history and see the tremendous record of success, especially as it relates to sports car racing.

“It’s a great opportunity for myself to team up with CGR, Renger and Cadillac. I can’t wait to get started, meet the team and begin preparations for the 2021 season.”

Ganassi has yet to confirm the drivers that will join Magnussen and Van der Zande at the endurance events.

Haas confirmed earlier this week that it will field an all-rookie line-up of Nikita Mazepin and Mick Schumacher in 2021.