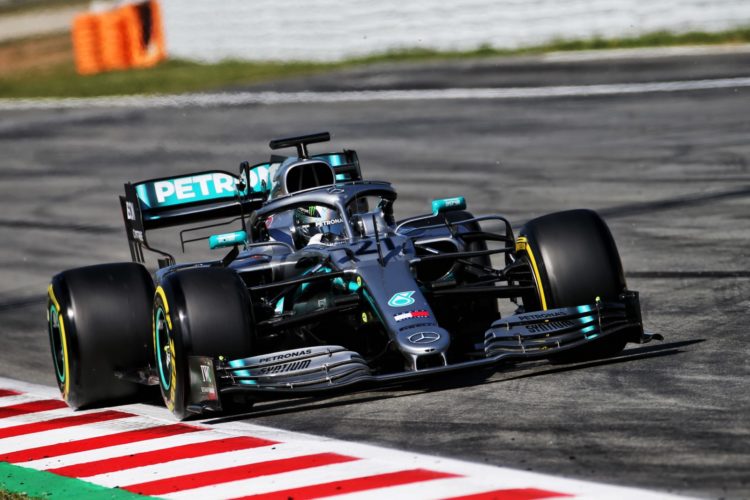 Nikita Mazepin will step up to a Formula 1 race seat with Haas in 2021 to become the latest new face on the grid. But how has the 21-year-old progressed through motorsport?

Mazepin’s path through the junior single-seater ranks has been steady while his status within certain series has been assisted by heavy funding, but he has still delivered on the track.

After a sequence of subdued seasons in European Formula 3, taking just three podium finishes, a switch to the GP3 Series for its final year in 2018 gave his career a much-needed kick-start.

Mazepin claimed a surprise win on his debut in Spain and emerged as a title contender, taking further wins to finish a close runner-up to the late Anthoine Hubert.

Mazepin had been involved with Force India since 2016 and tested its Formula 1 car at Silverstone mid-season when he was just 17.

He had further test runs in 2017 and 2018 with Force India but his involvement ceased in the wake of his father, Dmitry, losing out to Lawrence Stroll in the bid to acquire Force India’s operation and assets.

Multi-billionaire Dmitry is the Chairman of the Uralchem and Uralkali companies and heaped criticism on the bidding process after Stroll was deemed the more viable party.

A court case is ongoing in London over the administrator’s handling of the sale.

Dmitry also has an involvement in junior outfit Hitech Grand Prix and for 2020 it stepped up to Formula 2, with Nikita moving across to the team after an unsuccessful rookie year at ART Grand Prix in which he finished only 18th in the standings.

Mazepin’s 2019 was nonetheless complemented by a private programme in which he carried out substantial test mileage in Mercedes’ two-year-old car at various venues.

He also publicly appeared for Mercedes behind the wheel of its W10 to fill its young driver quota at in-season running in Spain.

Mazepin emerged as a Formula 2 front-runner this year and claimed his maiden victory at Silverstone, adding another triumph at Mugello, having been demoted from an on-the-road win at Spa-Francorchamps.

Mazepin put in another strong display in Bahrain to take second in the Sprint Race, a result that elevated him into third place in the standings.

He remains mathematically in title contention for the title though is 43 points behind likely 2021 team-mate Mick Schumacher with a maximum of 48 up for grabs.