Boschung to return to F2 in 2021 with Campos 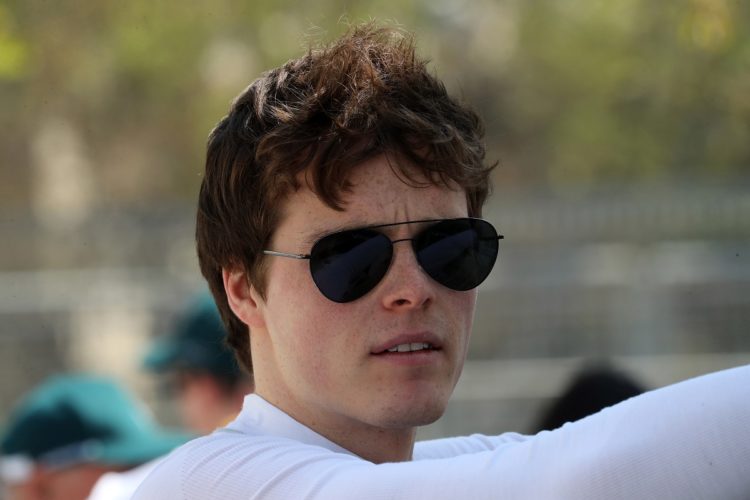 Ralph Boschung will return to the FIA Formula 2 Championship next year with Campos, the team has announced.

The Swiss driver made his F2 debut with Campos in 2017, competing most of the season with the Spanish outfit, scoring a best result of seventh at the Red Bull Ring.

After two incomplete years with MP Motorsport and Trident in 2018 and 2019 respectively, Boschung sat out the 2020 campaign, but will be present once more on the grid in 2021.

“I am proud to join Campos Racing,” Boschung said. “I have tremendous respect for this team and I am convinced that we will have a great season in 2021.

“I would like to thank Adrián Campos for his trust as well as my new partners for their continued support.

“This is the first time in my career I have had a contract secured so early and I look forward to a successful year where I will be able to focus purely on the sport.”

Team owner Adrian Campos added: “Welcome back home! It’s a pleasure to have Ralph back in our team and we look forward to working with him again.

“We believe in his talent and we will make sure we have a successful season together.”

Boschung is the second driver confirmed for the 2021 F2 Championship, after Prema announced the signing of Oscar Piastri earlier on Tuesday. 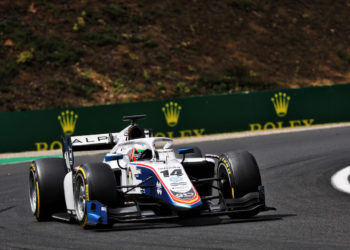 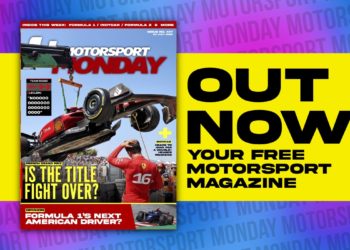 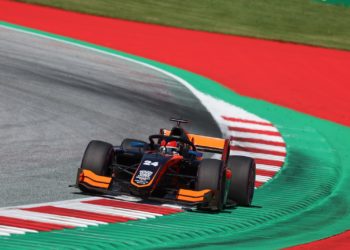