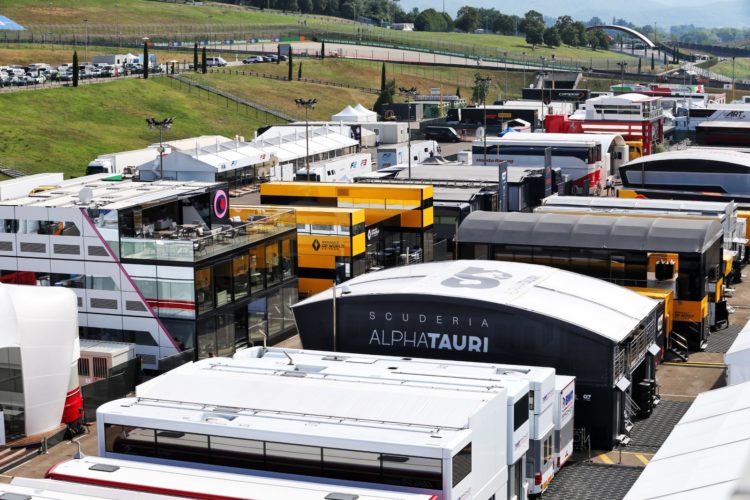 Outgoing Formula 1 CEO Chase Carey says the championship is aiming to further expand its calendar through the 2020s, and could rotate some events.

That plan was thwarted by the Covid-19 pandemic, which forced a re-think, and instead 14 of 17 rounds have so far been held.

Formula 1 has already announced its intention to hold 23 grands prix next year, with 22 of the events planned for 2020 – aside from Vietnam – and new-for-2021 Saudi Arabia listed on the schedule.

At a recent meeting of Liberty Media investors Carey thanked Formula 1 officials for “realising its goal” of achieving its post-pandemic target of putting on a 15-18-round season, which he described as “building a bit of a jigsaw puzzle.”

But Carey says the company is already eyeing a further expansion of the calendar and hinted that some events could be rotated in order to satisfy existing agreements.

“Looking beyond 2021 we continue to feel great about excitement from locations around the world about hosting Formula 1,” he said.

“Many locations we raced at this year expressed great interest in new races and other countries have stronger than every interest.

“We expect to move to a 24-race calendar in the next few years and will probably rotate a few races so we’ll be able to accommodate a few new partners.

“But they will be limited as long-term partners continue to be a priority.”

Formula 1 has striven to include a second United States round in Miami but the event has been repeatedly pushed back and did not appear on the provisional 2021 calendar.