Ogier stays in WRC with Toyota for 2021 season 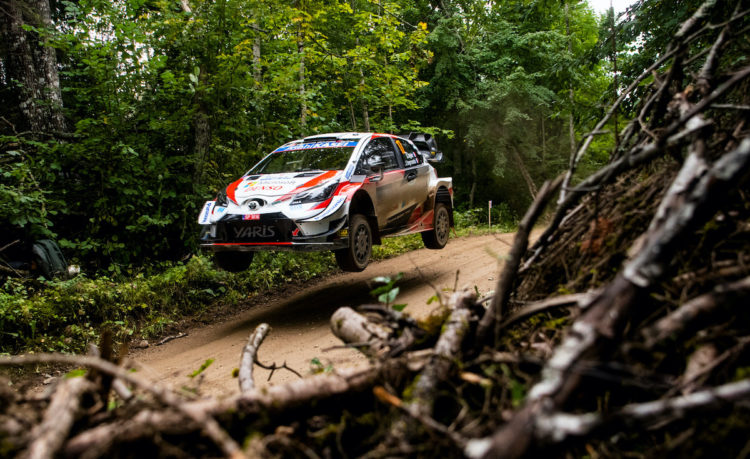 Six-time World Rally Champion Sebastien Ogier has confirmed that he will continue to compete in the series with Toyota in 2021.

Ogier secured six straight titles between 2013 and 2018, taking the first four championships with Volkswagen prior to a successful spell with the M-Sport outfit.

Ogier re-joined Citroen, with whom he had taken wins across 2010/11, for 2019 but relinquished his title to Ott Tanak and instead moved across to Toyota for 2020.

The Frenchman had indicated that 2020 would be his final campaign in the category but will now stay on for 2021.

“I’m glad to confirm that I’ll still be racing with Toyota in the WRC in 2021,” said Ogier on Friday.

“It was not my initial plan but I think this year has been very particular for everybody on this planet, and the fact that I had to spend like most people a lot of time at home this year, I didn’t do the last season that I had expected to do and to end my career with such a strange season was not great.

“So, for sure, that was one of the reasons to change my mind about my retirement. The plan is to keep pushing in 2021 and hopefully have a better, normal season and try to push for a last title.”

Only six WRC events have been able to take place this year due to the Covid-19 pandemic with half of them taking place prior to the situation deteriorating in March.

Ogier claimed his sole 2020 win so far in Mexico, an event which was shortened as the pandemic worsened, but still holds a title chance with one round scheduled.

The 36-year-old is 14 points behind Toyota team-mate Elfyn Evans ahead of the final round of the campaign, which will take place at Monza in early December.