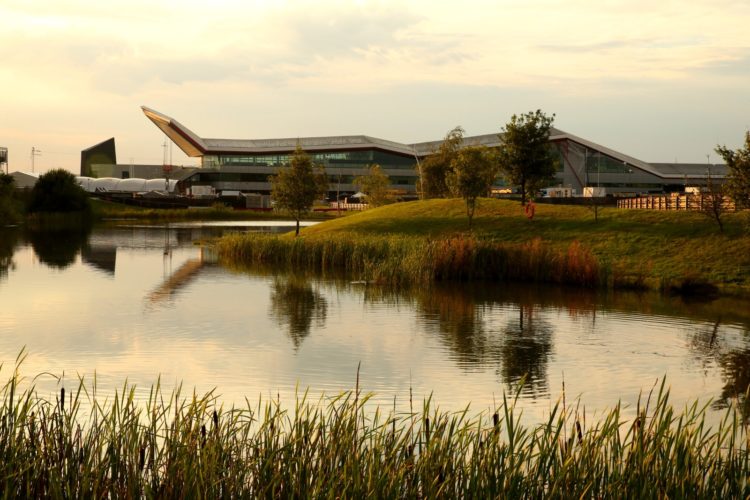 Some motorsport venues in England will receive funding from the government as part of the Sports Winter Survival Package.

Sporting grounds, associations and clubs have been heavily impacted by the Covid-19 pandemic owing to the cancellation of events and the inability for fans to attend events that have been able to take place.

The funding, which totals £300m, will be largely composed of loans and is primarily focusing on sports that will be severely impacted over the winter months.

A needs-based assessment process has taken place with funding overseen by an independent decision-making board and supported by Sport England.

Of the £300m outlined by the government £6m will be made available to owners and operators of major circuits, with Silverstone, Goodwood, the British Automobile Racing Club and MotorSport Vision in line to receive the funding.

The UK governing body for motorsport, Motorsport UK, worked closely with circuit operators in order to provide a detailed assessment of the impact of lost revenue owing to the absence of spectators, with the information passed on to the Department for Digital, Culture, Media and Sport.

Silverstone hosted two Formula 1 events this year, but did so without spectators, while its MotoGP round was axed due to the pandemic.

Some other UK-based championships, such as the British Touring Car Championship and British GT, were able to run but did so behind closed doors.

“We are extremely grateful for the news of this loan support to the circuit venues that government has offered,” said Motorsport UK Chairman David Richards.

“After working with DCMS throughout 2020, we recognise that their help has been pivotal in allowing motorsport to operate for much of the season, and to have mitigated the impact of the virus on the sport.

“Motorsport is an industry that employs over 40,000 people and provides some £10bn of revenues to the economy, and at the heart of that are our fixed venue circuits.

“Their continued operation is vital for the sport to be sustainable, and in turn the entire economy that hinges on them.

“This support is one of a number of measures Motorsport UK has provided in 2020, including a £1m fund for our clubs and over 70,000 items of PPE [Personal Protective Equipment] for our members and events.

“We will continue to focus on managing the impact of the crisis and do whatever we can to ensure our sport builds back better from this challenge.”