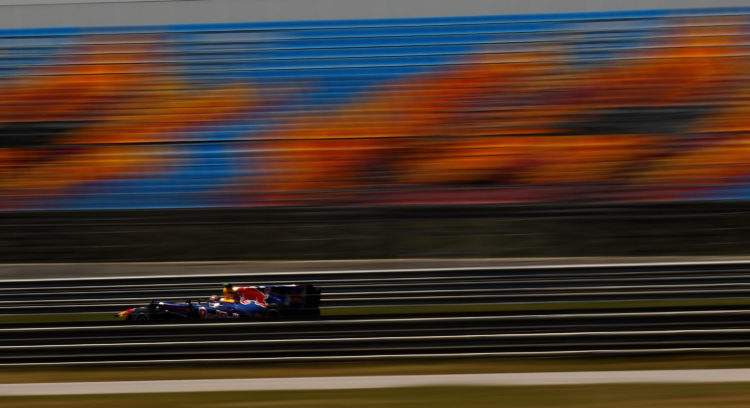 The FIA has revealed that two DRS zones will be available for drivers to use at this weekend’s Formula 1 Turkish Grand Prix.

Formula 1 is returning to Istanbul Park after a nine-year absence as part of the heavily rescheduled calendar implemented amid the Covid-19 pandemic.

Istanbul Park featured on the schedule between 2005 and 2011 – its most recent event taking place during the first year of DRS in Formula 1.

On that occasion only one DRS zone was in use for race trim but in subsequent years as many as three have been available at some circuits.

The original Istanbul Park DRS zone is as per 2011, with a detection point on the approach to Turn 9, and the activation point 82 metres before Turn 11, for usage through to the heavy braking zone at Turn 12.

A second DRS zone has been installed along the main straight, with the activation point 69 metres after the final corner, with its own detection point.

That section has been placed 33 metres after the exit of the Turn 13 right-hander.

As per usual drivers can use DRS in the zones at any point during practice and qualifying and when within one second of a rival in the grand prix.