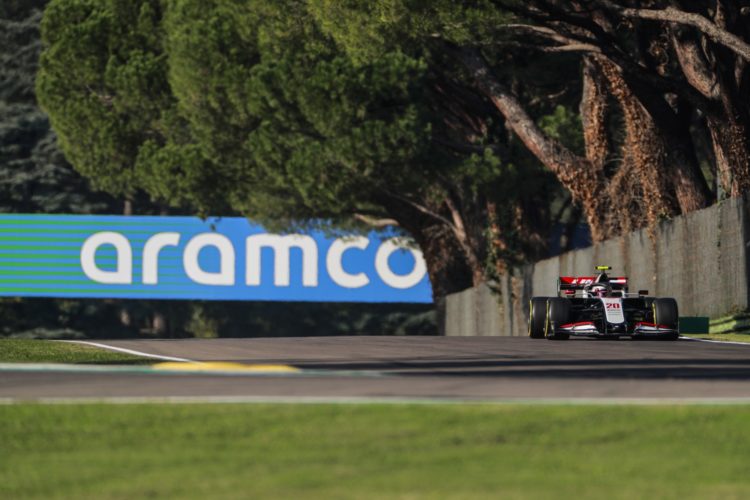 The Covid-19 pandemic meant Formula 1 had to heavily revise its original 2020 schedule of events, with over half of the planned grands prix cancelled, and a raft of venues acting as stand-ins.

The championship has visited Mugello and Portimao for the first time while the Nürburgring and Imola returned after a long absence.

None of the circuits are expected to retain a place on the provisional 2021 calendar, due to be released shortly, which will feature Saudi Arabia as part of a 23-round schedule.

“I would say generally it’s street circuits and old circuits that are the best,” said Magnussen.

“There are a few of the new tracks that are quite cool, but generally they are less exciting because they tend to build them totally flat, with flat kerbs and lots of tarmac run-off area.

“It’s basically like driving on a big parking lot between two white lines. That’s not too exciting.

“So, when you go to tracks like Imola or Suzuka – and F1 will go to Zandvoort as well which is cool, these old tracks are just way cooler.

“Street circuits, of course, are exciting as you’re driving between walls on a street at full speed.”

Formula 1 will this weekend return to Turkey’s Istanbul Park, which was opened in 2005, and last used by the championship in 2011.

Magnussen has never raced at the venue but believes it is one of the newer circuits that has appeal.

“I’m looking forward to going to yet another new track,” he said. “Istanbul is one of the newer circuits that looks pretty interesting.

“There are some big high-speed corners, I expect these cars to be easily flat – full throttle.

“It looks pretty cool from what I’ve seen. I think it’s good to watch as much as you can in terms of onboard videos, previous races, just to kind of get an idea about lines and what kerbs to use and bumps to avoid.”