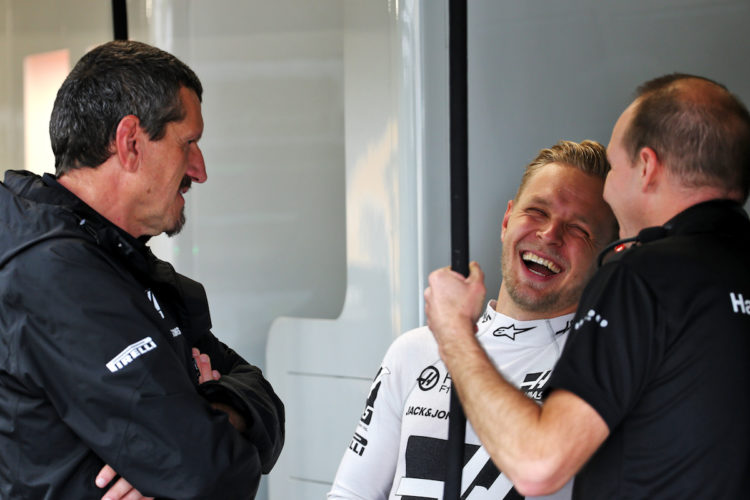 Haas Team Principal Guenther Steiner has backed his outgoing driver Kevin Magnussen, stating the Dane is “good enough” for a seat in Formula 1.

After spending four years with Haas, Magnussen will leave the American team at the end of the 2020 campaign, as will team-mate Romain Grosjean.

With few 2021 seats up for grabs, it appears unlikely that Magnussen will race in F1 next year, with the 28-year-old saying that he is “open to anything” moving forward.

When asked if he would like to see Magnussen on the grid next year, Steiner said: “Absolutely. I mean I think he’s good enough.

“Just like at the moment it’s tough to find a seat, but he has shown over the last four years with us and before that he has the talent, he just needs to find somewhere.”

Magnussen joined Haas for 2017 after spells competing for McLaren and Renault that lasted only one year apiece respectively.

Steiner believes that Magnussen matured throughout his time at Haas and “calmed down” as a racer.

“He matured a lot I would say,” Steiner commented. “I’m very complimentary of that towards him.

“The first two years I think he had still what you call it the symptoms of being fired twice from a team.

“But as a race car driver he is much more calm and if there is something, he doesn’t fall out of balance.”