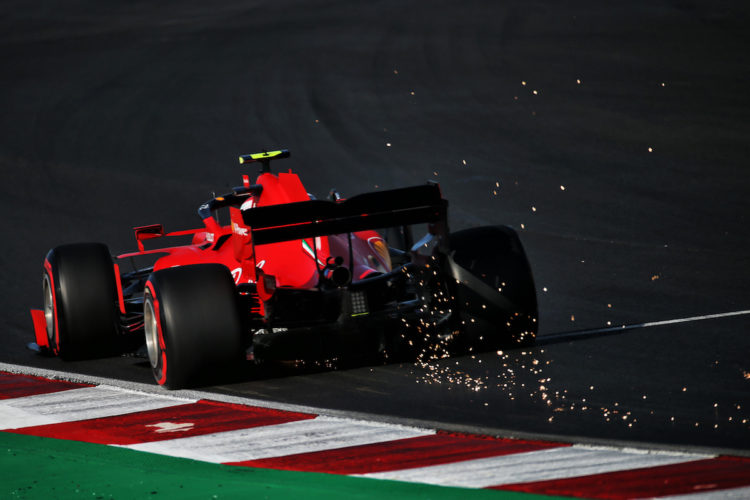 McLaren Team Principal Andreas Seidl says he is eager to know if Ferrari’s pace at the Portuguese Grand Prix was a one-off, or if the outfit has solved some of its issues.

Ferrari has endured a challenging campaign thus far in 2020, competing in the midfield pack for much of the season, and holds sixth in the standings.

However last time out at Portimao, Charles Leclerc qualified and finished the race in fourth, eclipsing all other midfield outfits.

Seidl says McLaren remained wary of Ferrari’s potential, but believes the upcoming races will offer a clearer picture of where the Italian team stands in the pecking order.

“Obviously it was an impressive race that Charles did,” Seidl said. “As we always said, we never underestimated the ability of Ferrari striking back already during this season.

“It will be interesting if they have solved the issues we have seen in previous races when they also had strong qualifying performance but they were dropping back quite quickly in the race with the tyres degrading.

“So this obviously was a special tarmac here [at Portimao], special conditions and the car they had, they could put up a very impressive race pace with the Medium and the Hard tyre which I think no one else could do.

“So therefore it will be interesting to see if it was just a one off or if they have solved the issue they had in previous races.”

Ferrari currently sits sixth in the Constructors’ Championship, trailing McLaren, which is fourth, by 31 points.

McLaren is targeting finishing third this year, as it currently sits two points behind Racing Point and four ahead of Renault.