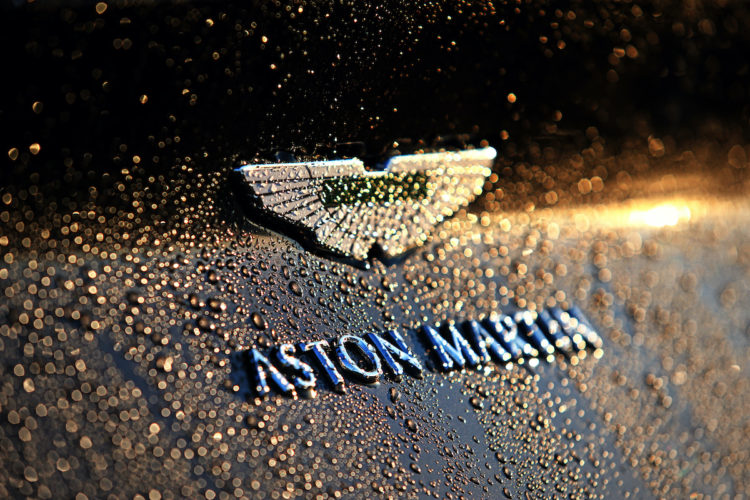 Mercedes-Benz has announced it will make a major investment in Aston Martin, upping its stake from five per cent to 20, in what executive chairman Lawrence Stroll described as “a transformational moment” for the company.

Aston Martin is set to enter Formula 1 next season after Stroll and a consortium of investors took control of the Racing Point team, and then invested in the British car manufacturer.

Racing Point has close ties with Mercedes in F1, which are set to be expanded for 2021 when the team is renamed Aston Martin.

The supercar manufacturer will also work closely with Mercedes outside of the sport, giving it access to “a range of world-class technologies, including powertrain architecture (for conventional, hybrid, and electric vehicles) and future oriented electric/electronic architecture, for all product launches through to 2027.”

As part of the deal, Mercedes-Benz will up its stake to 20 per cent.

“This is a transformational moment for Aston Martin,” said executive chairman Stroll. “It is the result of six months of enormous effort to position the Company for success to capture the huge and exciting opportunity ahead of us.

“In those six months, since I became Executive Chairman, we have made significant progress. We have appointed a world-class leadership team with deep experience of this industry. We have aggressively and successfully de-stocked the dealer network to rebalance supply to demand.

“We have strengthened the financial resilience of the business and have taken decisive action on costs. We have also very successfully launched the DBX. I am extremely pleased with the progress to date and that we are ahead of plan on timing, despite operating in these most challenging of times.

“Today, we take another major step forward as our long-term partnership with Mercedes-Benz AG moves to another level with them becoming one of the Company’s largest shareholders. Through this new expanded agreement, we secure access to world-class technologies to support our long-term product expansion plans, including electric and hybrid powertrains and this partnership underpins our confidence in the future.”

“I, and my co-investors, are fully committed to delivering this plan,” he added. “Our participation in this new substantial round of financing demonstrates both our confidence in the prospects for the business and our commitment to the future success of Aston Martin.

“Everything I’ve just described is absolutely game changing. Of course in addition we have the significant marketing platform of an Aston Martin works team returning to F1 next year.

“We now have the right team, partner, plan and funding in place to transform the company to be one of the greatest luxury car brands in the world.”