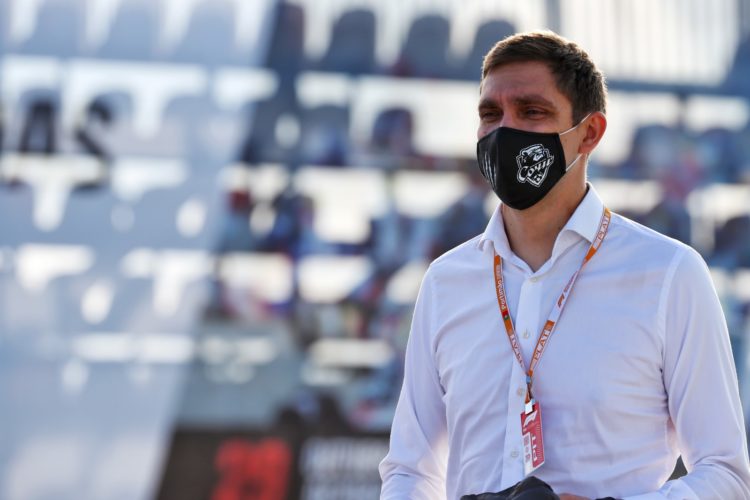 Vitaly Petrov has withdrawn as a steward at this weekend’s Formula 1 Portuguese Grand Prix following a personal bereavement, the FIA has confirmed.

Petrov raced in Formula 1 between 2010 and 2012 for Renault and Caterham and was present as a steward for the first time at Portimao.

Reports in his native Russia have suggested that Petrov’s father passed away earlier on Saturday.

The circumstances have yet to be verified.

In a statement on Saturday evening the FIA confirmed that Petrov “will not continue with his duties for the remainder of the weekend.”

“The thoughts of the FIA are with Vitaly and his family at this time.

“Bruno Correia, Safety Car Driver in the FIA Formula E Championship and FIA WTCR will take over the position.”

Petrov, 36, became Russia’s first podium finisher when he scored third place in the 2011 season-opener in Australia.

He has competed in DTM and the World Endurance Championship since leaving Formula 1.