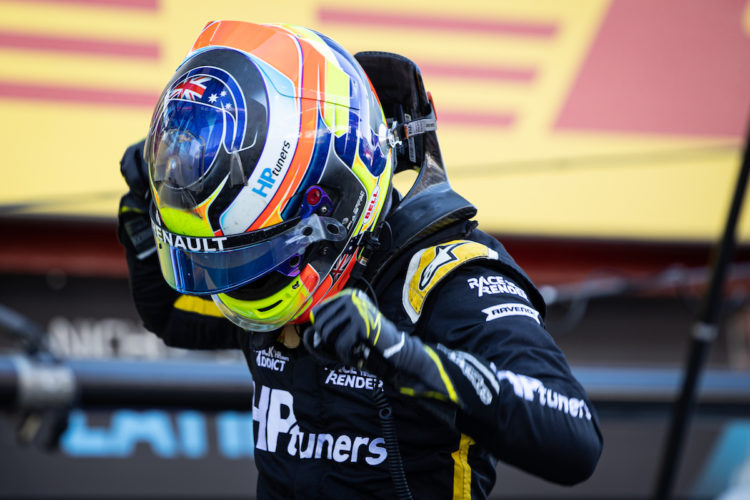 Reigning FIA Formula 3 Champion Oscar Piastri will take part in his first Formula 1 test this month with Renault, driving the R.S.18 at the Bahrain International Circuit.

Fellow Renault juniors Christian Lundgaard and Guanyu Zhou, who are racing in Formula 2 this year, will also be present at the test.

The four-day event will get underway on October 29 with Lundgaard behind the wheel before Piastri steps in on October 30.

While Lundgaard and Zhou have both taken part in private F1 tests with Renault before, it marks Piastri’s first outing in an F1 car.

“It’s safe to say I am very excited to be driving the R.S.18 next week in Bahrain,” Piastri said.

“Obviously, it will be my first test in a Formula 1 car, so it will definitely be a moment to cherish and remember for a very long time.

“There will be lots to learn on the day, such as getting used to the power, downforce and braking of the car and it will all be a challenge, but I love tackling new one.”

Mia Sharizman, the Director of the Renault Sport Academy, outlined that Piastri’s day will be “about getting him up to speed and familiar with the car”.

However for Lundgaard and Zhou, who already have experience with the 2018 car, Sharizman stated that “their days will be shaped like an actual race weekend, with practice, qualifying and race simulations.”

The test will take place just one month before the final F2 rounds in Bahrain, in which Lundgaard and Zhou will compete.

With two rounds remaining in the 2020 Championship Lundgaard and Zhou sit fourth and eighth respectively in the Drivers’ standings.