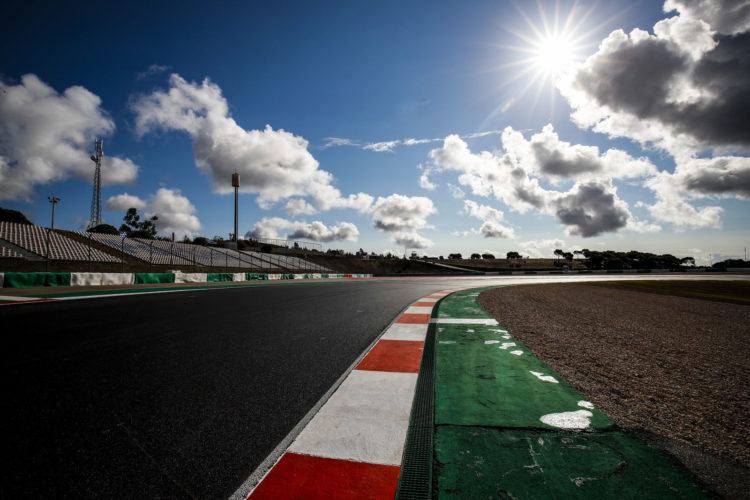 Formula 1 drivers have been warned that they face their lap time being deleted if they exceed track limits at two of Portimao’s corners.

Formula 1 is this weekend returning to Portugal after a 24-year absence and the Algarve Circuit – commonly referred to as Portimao – has been selected as the venue.

The championship is using the high-speed right-hander at Turn 1, rather than the option of a slower complex, and Race Control will implement track limits to avoid drivers gaining an advantage by using the tarmac run-off.

A similar rule will be enforce at the exit of the uphill left-hander of Turn 4.

The FIA has increasingly used sensors to assess when a driver exceeds track limits in a bid to reduce the reliance on kerbs that can potentially cause damage to cars.

In the event of a driver breaching the rule three times during the race they will receive a black-and-white warning flag, with any further transgression risking a penalty.

Race Director Michael Masi has also outlined that practice starts may not be carried out in the pit lane during track action.

Drivers must instead carry out practice starts on the grid at the end of the session.