Ricciardo: Red Bull and Renault could work together again 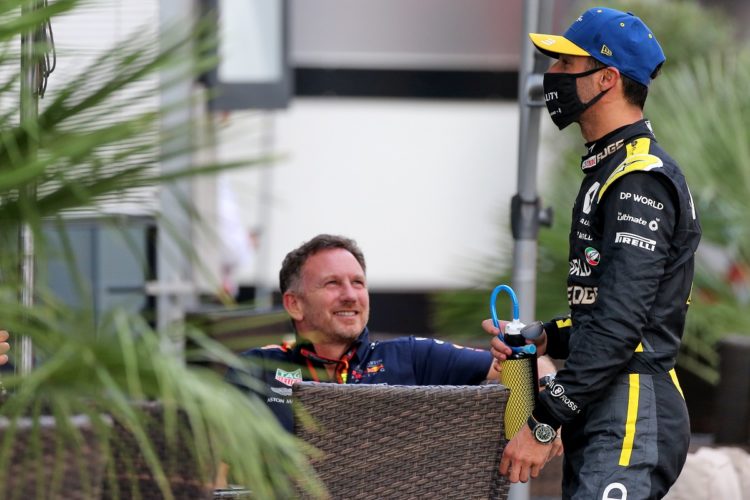 Daniel Ricciardo believes a reunion between Red Bull and Renault is possible in the coming years, despite the turbulent end to their relationship in 2018.

Red Bull ditched Renault’s engines for Honda power ahead of the 2019 campaign, however Honda recently confirmed it will leave F1 after the 2021 season, leaving Red Bull’s power unit situation unknown.

Should Red Bull fail to formulate its own deal, regulations state that the manufacturer that powers the least number of teams, currently Renault, will be the designated supplier.

Ricciardo, who was part of the Red Bull-Renault team during its final years, doesn’t believe that the alliance is permanently damaged.

“There are emotions and then there is business and time, and time heals a lot of things. Whether things were not seeing eye to eye a few years ago, or whatever it was I don’t think that will necessarily remain forever.

“So if that is what ends up happening in the future I think they can get back on working terms.

“I never experienced anything that was the irreparable, so I am not concerned. If that is what they do I think they will just get on with it.”

Honda’s departure will leave just three manufacturers on the grid, with Ricciardo hoping his former team, with which he won seven grands prix, finds a suitable solution.

“I never wanted them [Red Bull-Honda] to struggle or suffer,” Ricciardo affirmed. “Now they have a decision to make with what happens next.

“But I don’t really look at it in a personal light of me winning or losing, it is just the nature of the sport. With these things there is always a chance, the sport is always changing so much.

“There is a chance that stuff like this happens. I do hope they find a solution and a good one. And they stay afloat and keep being arrival for the rest of us.”