Renault has ‘all the ingredients for good 2021’ – Alonso 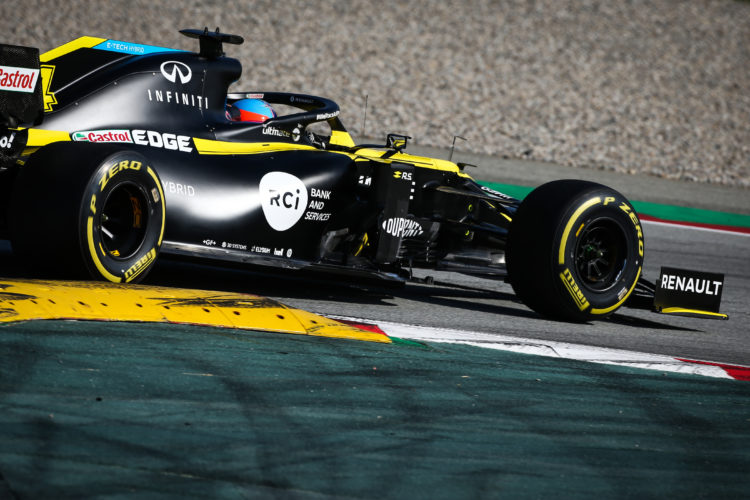 Renault has “all of the ingredients” for a prosperous 2021 Formula 1 season, according to Fernando Alonso, following its recent progress.

Alonso has not competed in Formula 1 since 2018 but will make a return to the championship after signing a two-year deal with Renault, which will be rebranded Alpine following a company restructure.

Alonso returned to a Formula 1 cockpit on Tuesday for the first time in 18 months when he got behind the wheel of Renault’s R.S.20 for a filming day in Spain.

Renault, meanwhile, has rebounded from a tough 2019 campaign to emerge in contention for third in the Constructors’ Championship and returned to the podium positions at the most recent round at the Nürburgring courtesy of Daniel Ricciardo.

“We all have high hopes inside the team looking at the progress in the championship and in the position on the weekends,” said Alonso.

“But at the same time we have to have the feet in the ground knowing the regulations will be more or less the same until 2022.

“We know the deficit the midfield teams have will carry on next year, so with feet on the ground but with positive energy and optimism for next year we have great talent in the team, great sponsors, fans, so we have all the ingredients to do a good 2021.”

Alonso says he has been ramping up his involvement within Renault’s project across the past few events.

“I watch all the races from home, I have a computer from Renault, I can follow Esteban’s onboard camera, Daniel’s onboard as well, I can follow the radio communications, the debrief, the strategy meetings, I know what is happening every weekend,” he said.

“The results are getting better and the better, the podium was a very deserved podium finally, and [it has been] a good opportunity to feel the R.S.20 in my hands.”