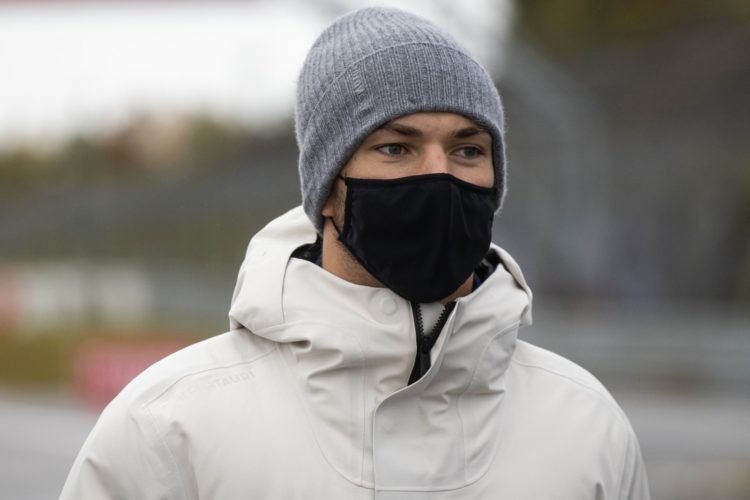 Pierre Gasly says AlphaTauri must take advantage of any opportunities and should set itself the target of overhauling Ferrari in this year’s Constructors’ Championship.

Gasly claimed a shock victory at the Italian Grand Prix but the AT01 has been a top 10 car at almost every event, with AlphaTauri only failing to score in Hungary.

AlphaTauri holds seventh in the standings, on 59 points, and is only 15 points down on sixth-placed Ferrari, which is in the midst of its worst campaign in four decades.

“We finished last year very strongly with Toro Rosso and this was my personal target to find a bit more consistency for my third full season in Formula 1,” said Gasly.

“So far it has been pretty good, there’s still areas we can improve.

“Recently we’ve been able to fight for the top 10 on a more consistent basis and that’s what we need to keep pushing for.

“It’s very tight, at the moment we are seventh in the championship, but we know that there will beb opportunities before the end of the year.

“I think for us as a team it will be important to squeeze a few more points to try and get the sixth place for AlphaTauri in the team championship.”

Formula 1 is returning to the Nurburgring this weekend after a seven-year absence and the event is set to take place in cold and potentially wet conditions.

“It’s a pretty big challenge for teams and also for us drivers, we come to a new track with basically almost no reference,” he said.

“We really [need to] find the right directions as early as possible on the weekend. Considering the conditions it won’t be easy for everyone but it also brings some good opportunities.

“It will be important to execute everything perfectly as there could be some big opportunities on Sunday.”