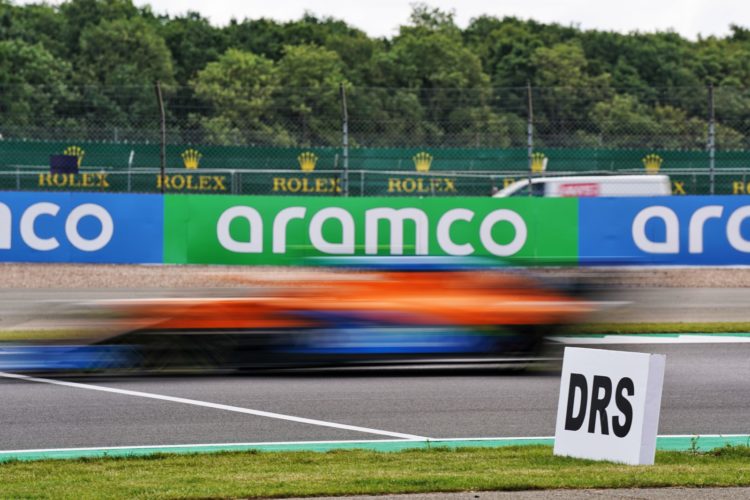 The FIA has determined the positioning of the two DRS zones that will be available to drivers at this weekend’s Eifel Grand Prix at the Nurburgring.

Formula 1 last competed at the Nurburgring in 2013 but is making a one-off return after a seven-year absence amid the coronavirus-hit 2020 campaign.

As in 2013 the DRS zones will be located along the back straight – through the run to the chicane – and along the pit straight.

The first zone will have a detection point 45 metres before Turn 10 and an activation point 55 metres after Turn 11 – exactly the same as during Formula 1’s last visit in 2013.

But the pit straight DRS zone has been lengthened.

The detection point has been moved to 115 metres prior to the final corner while the activation point will be 73 metres after the turn.

It means the pit straight DRS zone has been lengthened by 62 metres compared to 2013.

As per usual drivers are permitted free use of DRS through the designated zones during practice and qualifying but must be within one second of a rival for it to be activated in race trim.