Honda to quit Formula 1 after 2021 season 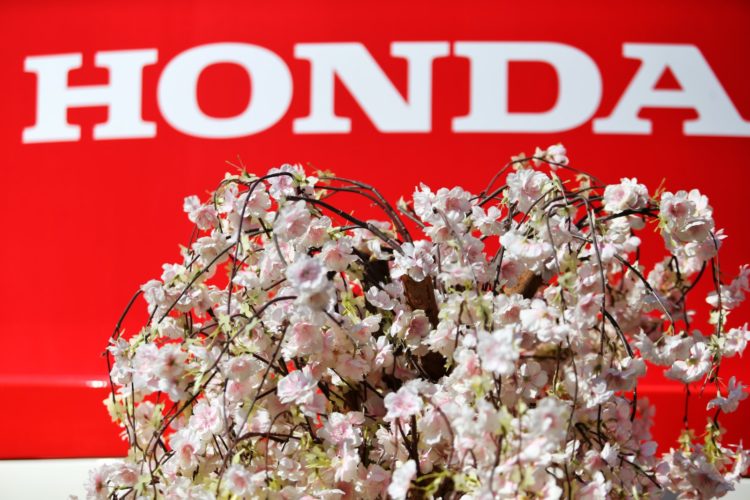 Honda has announced that it will be pulling out of Formula 1 at the end of the 2021 season.

The Japanese marque made the announcement during a press conference at its head office in Tokyo on Friday with President Takahiro Hichago confirming the news.

It leaves Red Bull Racing and AlphaTauri without a power unit partner for 2022.

Honda has revised its long-term ambitions within the automotive industry and is striving for carbon neutrality by 2050 and as a result has decided not to compete in Formula 1 beyond 2021.

Honda returned to Formula 1 with McLaren in 2015 after a six-year absence, joining the championship one season into the new hybrid power unit era.

Its time with the team was characterised by a lack of speed and reliability as Honda regularly lacked performance compared to its competitors.

A revised concept for 2017 accentuated matters in the short-term and the parties split at the end of the campaign, with Honda linking up with Toro Rosso for 2018.

The performance of the partnership convinced Red Bull to switch allegiance for 2019 and after a podium first time out in Australia Max Verstappen claimed Honda’s maiden hybrid era win in Austria.

Honda has since added another four victories, three courtesy of Verstappen and one via AlphaTauri’s Pierre Gasly at Monza last month.